Made with Blender 2.92, rendered in Cycles 4k at 400smaples with Optix denoising. Compositing in Blender and Post Production (to improve chromatic tone) in Photoshop.

Compared to the original you will notice some differences related, above all, to the perspective lines and lights.
And here a little historical digression is a must (but if you don’t have time, stop here😅):
From the mid-1600s to the 800s it was fashionable to travel to Italy, on the trail of ancient classical culture, this trip took the name of “Gran Tour” (the roots of that romantic art that will soon arrive in my opinion, we can already find it here. Goethe himself will write about his trip to Italy). Around it flourished in Italy a very dense production of real souvenirs ranging from representations on canvas / engravings and etchings to the production of objects and fakes for which the Granturists (belonging to the nobility and the upper middle class) went crazy.
In the case of the representations of the ruins the artists often took licenses aimed at exasperating the monumentality overwhelming with respect to the human, a symbol of the monumentality of the culture that generated them. 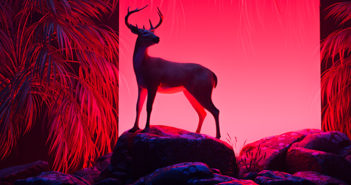 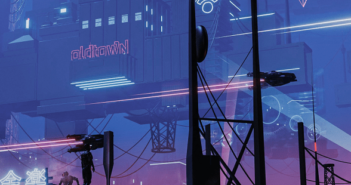