“Somewhere in the west, the late 1800s. A band of outlaws had set up their camp around an abandoned train(reasons for that, not known). The train had a year or two worth of supplies and it made more sense to settle down in and around it. The neighboring areas soon made a rule to not go anywhere near it. For they had heard the horror stories of what happened to those that did go near the camp. However, things at the camp were somewhat different. It’s almost as if they were normal happy people and the stories did not make much sense.”

This image was made for the CG Boost "Life on a Train" challenge. I took heavy inspiration from Red Dead Redemption 2 to make this outlaw camp. 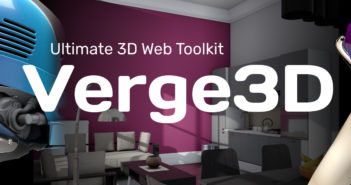 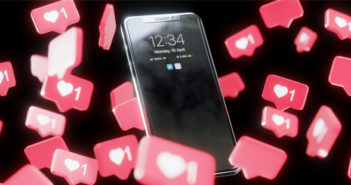 Next Article 3D iPhone X smartphone | made with Blender