One of the stills from the short film "Before It's Too Late" .. https://www.youtube.com/watch?v=sZ2WoeONijU 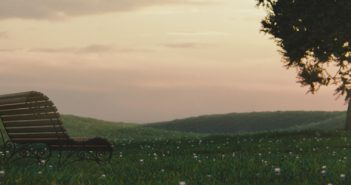 Previous ArticleSunset in the park 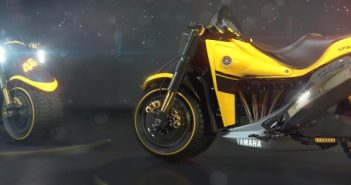