Barely a few weeks have passed since Campbel Barton announced in a blog post a project tackling edit mode performance and we are already seeing fantastic results:

Blender Veterans Francois Rimasson and Nahuel Belich have been running tests over the past few weeks testing the performance and generously sharing the results on Twitter, and the performance increase can be seen getting better on a daily basis

The performance regression which took place when moving to the Blender 2.8 series from the very optimized 2.79 release has been taken care of, with the new 3.0 alpha already overtaking the venerable release performance-wise.

The Mesh Editing Performance project is still running full steam ahead, with the few more weeks of intense developer focus remaining promising even more performance improvements for the 3.0 release! 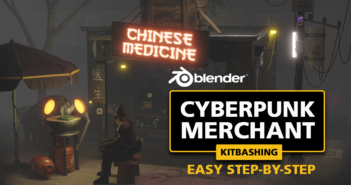 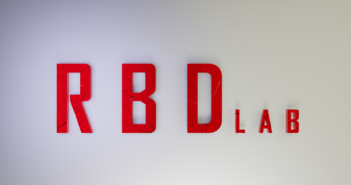