Once every few weeks (and more and more often), the Blender community coalesces around a new topic and performs what can only be described as collective RnD and experimentation pushing the boundaries of what is possible with the software. This time around, the experimentation is happening on the topic of using the render buffer to create all types of simulations in the shader editor.

This latest round of experimentation was initiated by Twitter users @GelamiSalami and @lateasusual_ , with users @BettiniGabe and @Bbbn192 jumping into the fray:

Gabe has also generously released his Conway's Game of Life file using this method for free to his Gumroad page, to give users insights as to how the render buffer can be accessed and used.

Check it out on the link below: 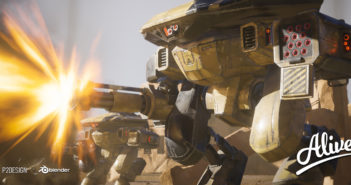 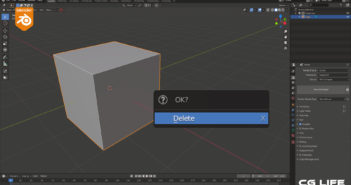 Next Article All your Blender pain in one video...