The compositor's cryptomatte node has been reworked, now boasting a cleaner and more intuitive interface and workflow.

Where the old cryptomatte node asks the user to manually connect all passes, the new ones lets the user pick either an image or a render layer directly from the drop down menu, which in term loads all relevant passes automatically.

Below is a video showcasing the render layer workflow in the new cryptomatte node by the developer himself Jeroen Bakker:

This redesign also allows the compositor to read Cryptomatte data from images and other render engines:

Get the latest Blender from the link below: 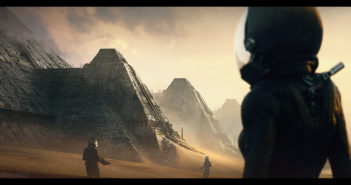 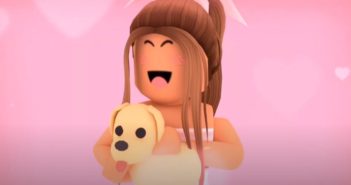