The Eevee SSGI addon made headlines when it was first released a few months ago, and has since become a staple for quickly upping the production value of Eevee's renders. However, the addon being basically a shader group making use of Eevee's screen space reflection, had some major limitations. This is where the native version of the addon comes in:

Just released (once again for free!) on the Eevee SSGI Gumroad page, the native version of the addon comes in the form of a separate Blender build, in which the developer "0451" has implemented Screen Space Raytracing right into the render tab. The native version means that the previous shader limitations can be bypassed to achieve much higher-end results, as demonstrated in the tweets above and below. 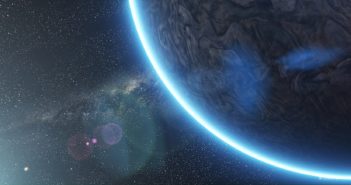 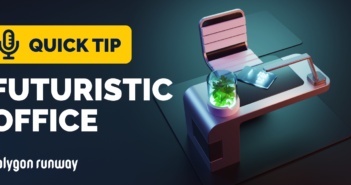