The Mixer add-on, which has been released as alpha code on GitHub, allows Blender users to work together in one scene. This can be both on a local network, but also remotely (in which case you'll need to do some network setup).

It works by creating 'rooms' on the Mixer server that you can join for specific projects.

Mixer is a Blender addon developed at Ubisoft Animation Studio for Real Time Collaboration in 3D edition. It allows multiple Blender users to work on the same scene at the same time. Thanks to a broadcasting server that is independent from Blender, it is also possible to implement a connection for other 3D editing softwares. 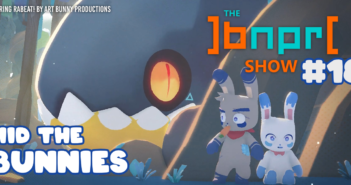 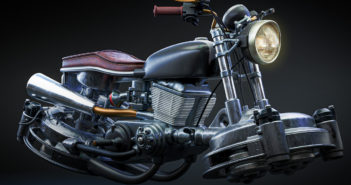 Next Article Behind the Scenes: Project Anima Hoverbike