The Open Mesh Effect branch of blender adds a new modifier that can load arbitrary plug-ins written for instance in C++. It is a new way to extend Blender and just got stable enough for a first release candidate!

It's been used for instance to load Houdini Digital Assets directly in Blender as shown in the following video, but the Open Mesh Effect intends to cover much more many cases! 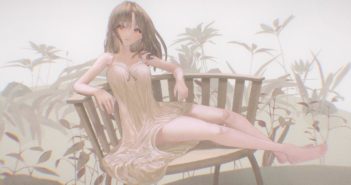 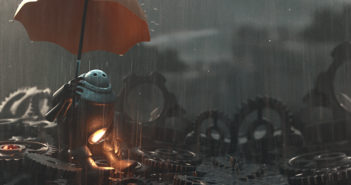 Next Article Behind the Scenes: Rusted from the Rain