My name is Henderson Weffer, I’m 30 years old and I’m from Venezuela. I have been working for 8 years in the 3D industry, starting with 3ds Max, Cinema 4D, and finally, I have found the right place with Blender. Now I have worked with Blender for 4 years and I can say that it’s the best software experience that I have had. I worked for three Animation studios as a 3D animator for kids’ shows, commercials, and music projects (Rabipelao Studio, Sublime Studio, and Colory Animation Studio), and now I’m on my own as a freelancer, doing character design and animation.

Ava started out as a concept of a character commission for a VR app. Among several proposals, Ava was not selected, but I liked it so much that I decided to take it as a personal project, changing various physical aspects that would help me achieve styles that I had not tried until now.

Once the decision had been made to make it a personal project. I started looking for references to give it a personality and style. I am a lover of metal music, so it was not very difficult to know the direction it would take.

I always start my characters with a little blocking to determine their volume. Before, I used to model directly on the concept but since I'm not a great illustrator, this approach resulted in flaws in the proportions. So working directly with the sculpture I have a better experience. For this process, I use ZBrush since it is the program that I am used to for sculpting. 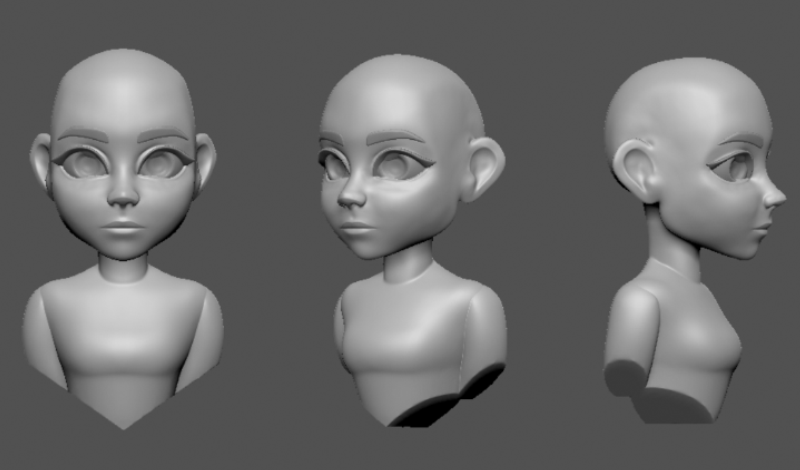 Since the character would not be animated, I made a quick topology using the polygroup function so that I could continue the texturing process in Blender.

A great tool when it comes to establishing a base skin color is to follow James Gurney's color study, as shown in the following image. 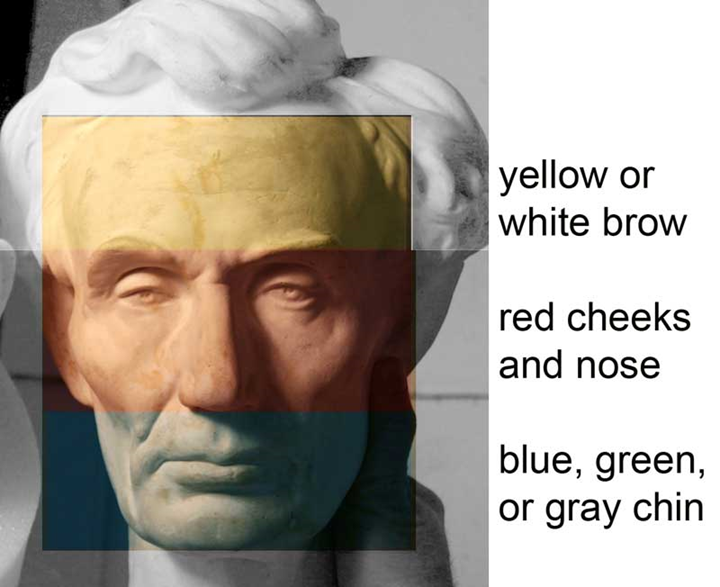 From Color Zones of the Face by James Gurney

Using a brush strength of 0.444 and a pressure-activated brush, I gave it a good base skin finish. 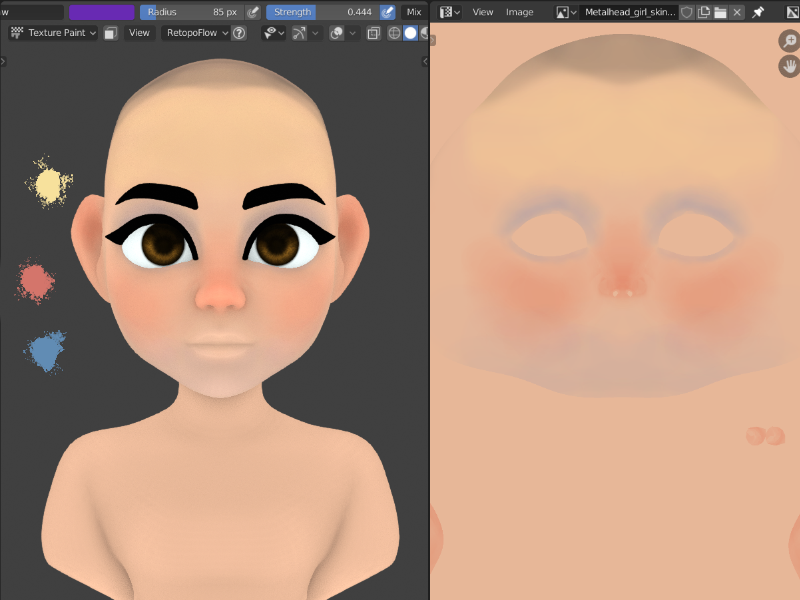 Even with this color study, the skin was still looking flat so I decided to add pores, freckles, and imperfections. 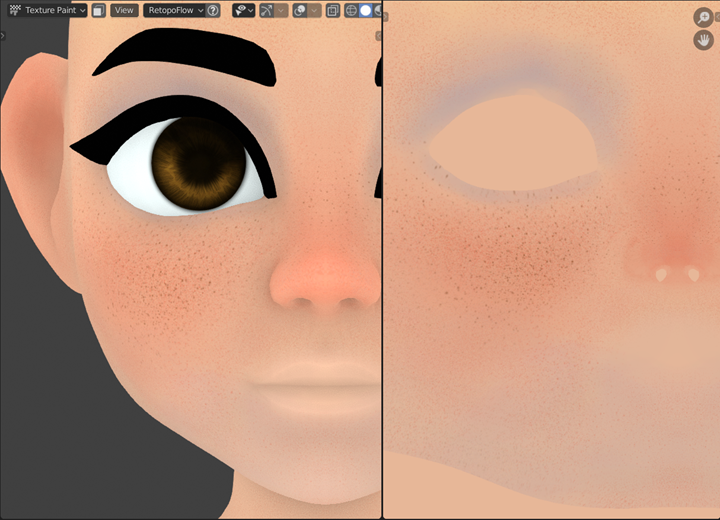 Using the same texture map, with the hue and saturation nodes at 0 and a bump node at normal, I achieved a more realistic porosity.

Very good. I already had the base texture, but it was not yet the end. Next, I added a Subsurface map that would help create a more realistic skin when it was lit. For this map, you have to highlight the areas where light passes through the skin most. But in this case, I exaggerated the nose to help a little more when it came to applying makeup to the character. The ears are also a big point where light passes through the skin. 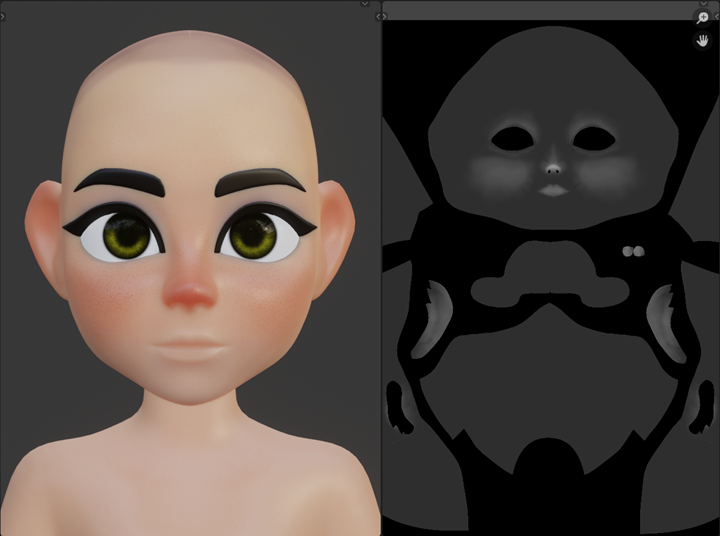 For makeup, I found some very cool references that seemed to fit her style.

For clothing, I modeled a leather jacket without references—I just improvised until I was convinced of it. Then I added a demonic Suzanne as an easter egg for Blender users. 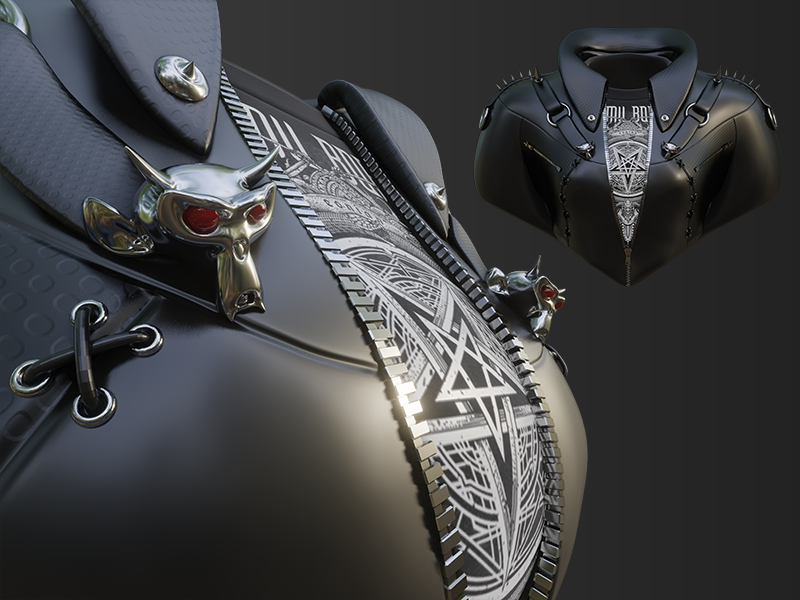 After testing various illumination settings and adding depth of field with a focus on the eyes, I found this to be the best-looking setting. 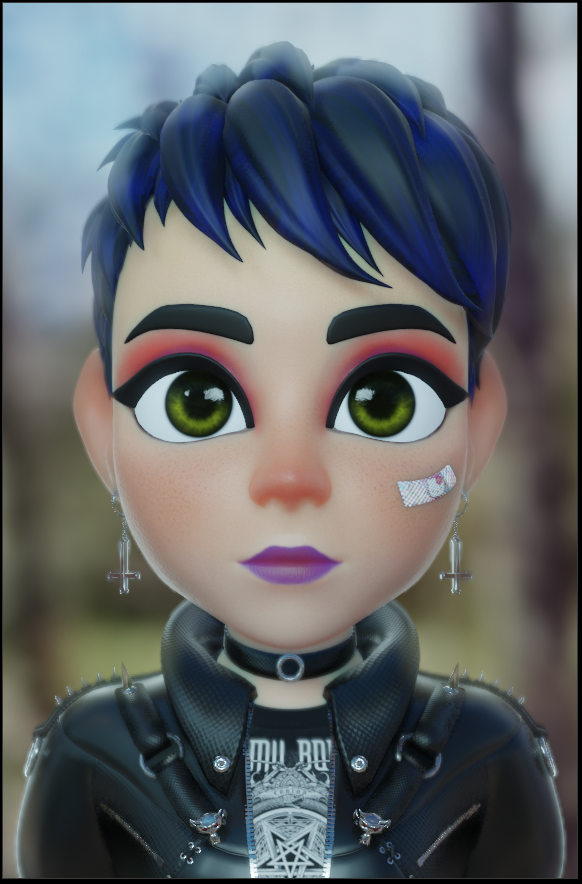 I used Metarig to give it more life and attitude with some poses. And after some adjustments of contrast, levels, and hue-saturation in Photoshop, this is the end result of Ava.

Thank you so much for your time. This is my first Behind the Scenes, so I hope my process can be helpful for you. I really enjoyed making this character, as always. 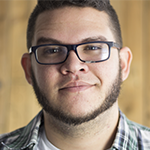 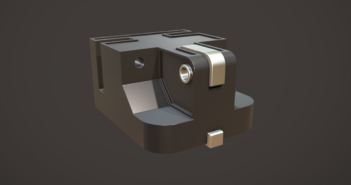 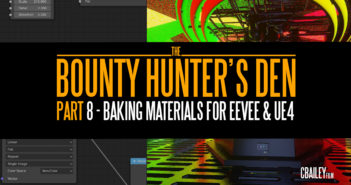