While there's no word from YouTube about the problems on the Blender Foundation's (and others!) channels yet, the team is now uploading all their content to the Blender Cloud.

Update: apparently the videos were removed because the Blender Foundation did not allow ads on them. See Ton's tweet below.

Since a few days all Blender videos on the OFFICIAL BLENDER CHANNEL have been blocked worldwide without explanation. We are working with YouTube to resolve the issue, but the support has been less than stellar. In the meantime you can find most of the videos on cloud.blender.org.

This just came in:

There's news! Google sent a contract to Blender Foundation in which we have to accept monetizing our Youtube channel content. Time for a more lengthy article... meanwhile, here's the contract: https://t.co/GnQRy1lUJF #b3d 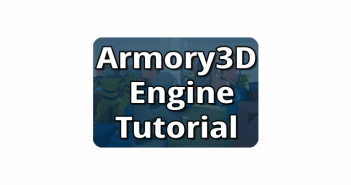 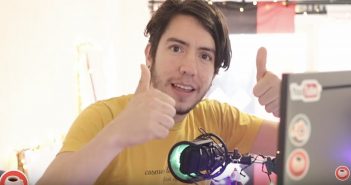