A message on the old website (http://www.luxrender.net/) explains why the development team decided for this fresh start:

Because LuxRender project was dying under the weight of a lot of old abandoned code. All active developers had the strong feeling a fresh start was required. The "Core" between "Lux" and "Render" is there to highlight the new project focus. However the "v2.0" is there to re-mark the continuity with 10 years of development and experience."

The Release Notes of the version 2.0 are available here. 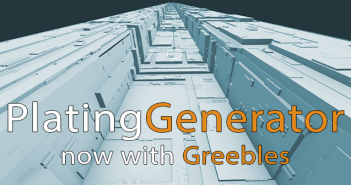 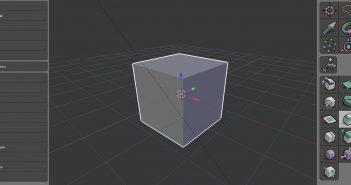