@jdent02 has made a very nice video showing some of the new features of blenderseed, in particular OSL shading:

Hopefully we'll see more such videos in the future.

The team has worked very hard to provide all this software and would very much appreciate feedback! Let us know if you have troubles installing or using appleseed or blenderseed, either here, on our forum  or even on Discord if you want to chat with the team.

We will also be more than happy to retweet high quality renders on @appleseedhq.

What's going to happen in the near future: First we're going to try to provide ready-to-render demo scenes so that you guys can give appleseed/blenderseed a try with minimal efforts. It's also quite likely that we'll make point releases of appleseed and/or blenderseed with bug fixes and small improvements.

Last but not least: We unfortunately had to break compatibility with existing blenderseed scenes in this release, we're really sorry. We will try very, very hard not to do that anymore from now on. 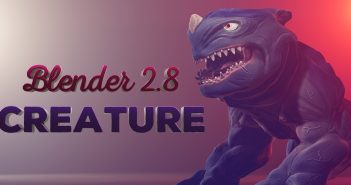 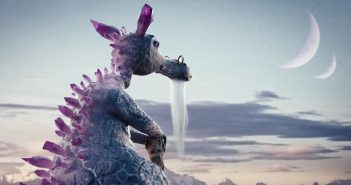