It's time to update your Blender 2.79 with this 'new & improved version'!

The long-awaited maintenance release Blender 2.79a is now available! Over 200 fixes make this the most stable Blender release ever!

Just benchmarked Blender 2.79a RC. It's About 10% faster in @CyclesRenderer than 2.79 in Windows. Linux still renders 30%+ faster though due to lack of WDDM. #b3d pic.twitter.com/YNa6klbb79 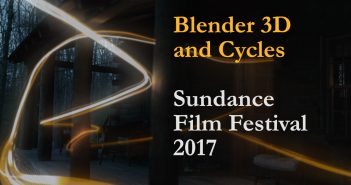 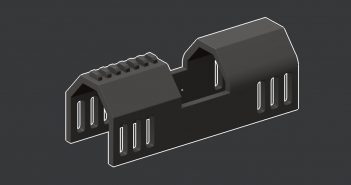