With Blender 2.78, you can render stereoscopic 'virtual reality' videos. (I quoted the term virtual reality as I think 'true' VR requires freedom of navigation inside a scene - these 360 videos allow you to look around, but not navigate).

My favourite feature of the new version of Blender is the ability to make stereoscopic virtual reality video - 360 degree videos that are 3D in every direction.

Here's my tutorial on how to make any scene render correctly in 3D and VR, and how to upload it to YouTube! I also show you how to make a simple scene that looks like you're floating in space, which is what the tutorial's based on.

I run the YouTube channel Moby Motion in my free time, alongside being a full-time medical doctor in the UK. I love making physics simulations in Blender, and creating tutorials to teach everything I've learnt about Blender over the years. 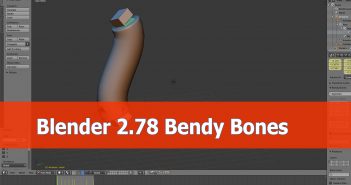 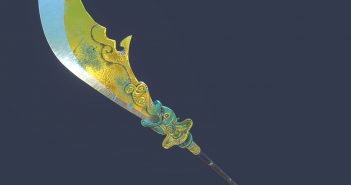