1 year in the making, The Rock Essentials is now available.

It's the largest pack of photoscanned rocks, cliffs, brushes and assets, for creating jaw dropping environments in Blender. 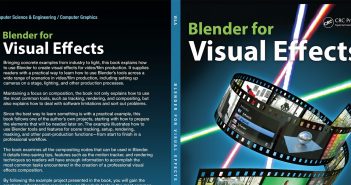 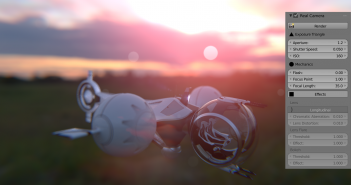