The open source compositor Natron has just seen it's official 1.0.0 stable release, and it contains a long list of improvements.

After several months of testing and debugging, we’re pleased to announce that Natron version 1.0.0 is now officially released.

Tons of work has been done by several major contributors over the last month and Natron has received many improvements since the last published release candidate. You can see the change-log right here or in the About window within Natron.

This is the first stable release and we plan to maintain it while we separately work on Natron v1.1 .

The following features are included in the plans for Natron v1.1 and already almost implemented:

In the meantime, you can get more informations about the project and Natron more specifically in our new FAQ. 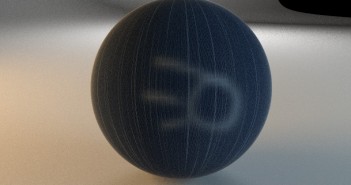 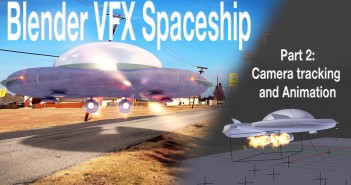