I had the idea of a lonely wardrobe in an abandoned attic, the idea was really simple at first and then I was inspired by a scene from Gleb Alexandrov, that he made about volumetric lighting. From there I went on to make a warm place, kinda mystic in some ways. But I still had the "abandoned room" idea, so I trashed the scene, changed the lighting, and made a second render, placed some decades later maybe, this second render went on to get the best critics. 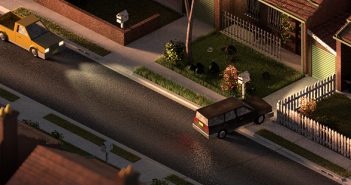 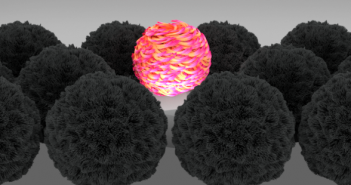