While rigging a vulture character for my upcoming short film I came up with a method for using geometry nodes to accomplish the wing setup.

This is a notoriously fiddly task but geo nodes made short work of it. Not only that but it gave me the ability to procedurally adjust many attributes of the wing including the number of feathers.

Part one of the tutorial focuses on laying out the feathers based on an underlying surface which is deformed by a standard armature:

In part two, we discuss how to group feathers into distinct layers with their own properties as well as looking at a method to drive the cover geometry based on the same underlying surface that informs the feathers:

You can follow the progress of the film's production here. 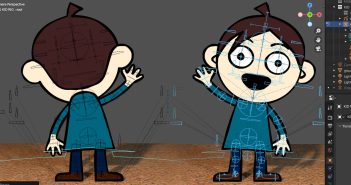 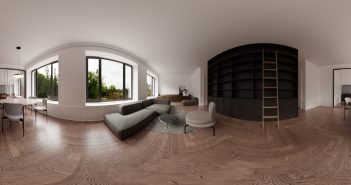 Next Article How to create 360 panoramic images in Blender