Hello everyone! My name is Giulia and I’m a 28-year-old freelance artist. In February 2022, I opened my business as a freelancer, “Digital Magic Art.” I define myself as a creative and imaginative person. In all of my projects, I always try to put a pinch of magic! Four years ago, I discovered Blender, a fantastic platform. I started by taking basic courses and then focused on the creation of 3D characters.

I've always had a soft spot for animated films and I've discovered how amazing it is to be able to bring new characters to life through Blender. My biggest dream is to get to see one of my characters in an animated film one day! For this project, I was inspired by several characters from Pixar and Disney movies which I love so much, in particular, Frozen.

For modeling the accessories and the character, I used the sculpt mode in Blender. I followed some references found on the internet for Elsa, in T pose and side pose.

Then I gave final details to the character in Krita, such as the micro-glitter on Vilma's eyelids.

To make Vilma's long hair, I used the Hair particle system. I also used coloring in Cycles and the Hair BSDF node for a more natural result.

The crown was made completely using a basic reference, and modeled in geometry through basic meshes and curves (cube, sphere, path). 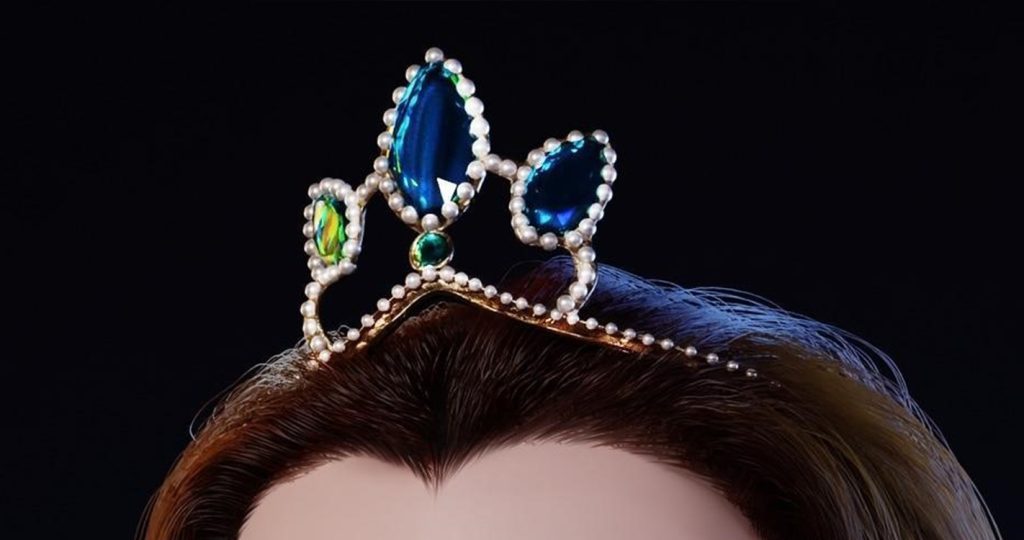 For cartoon-style eyes, I used a simple node system. 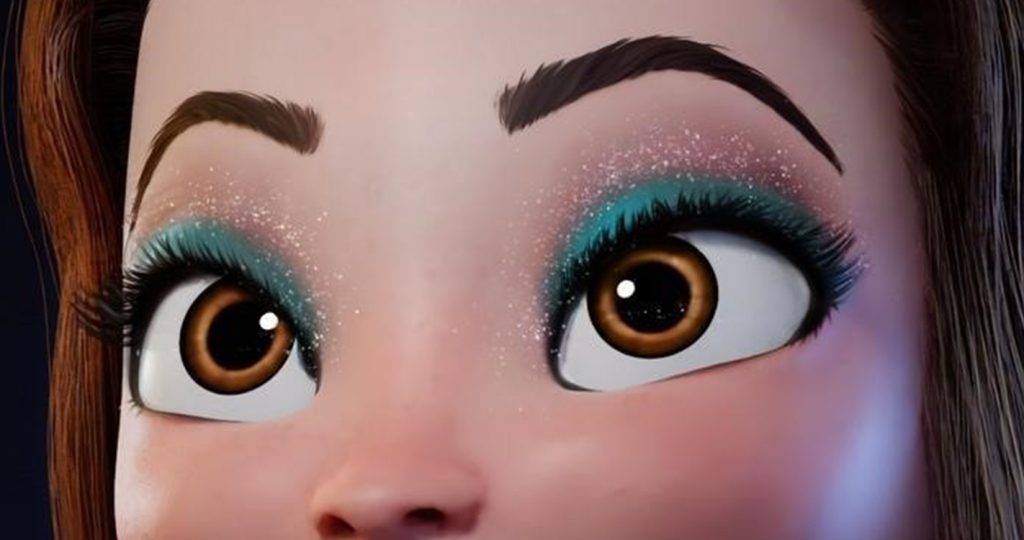 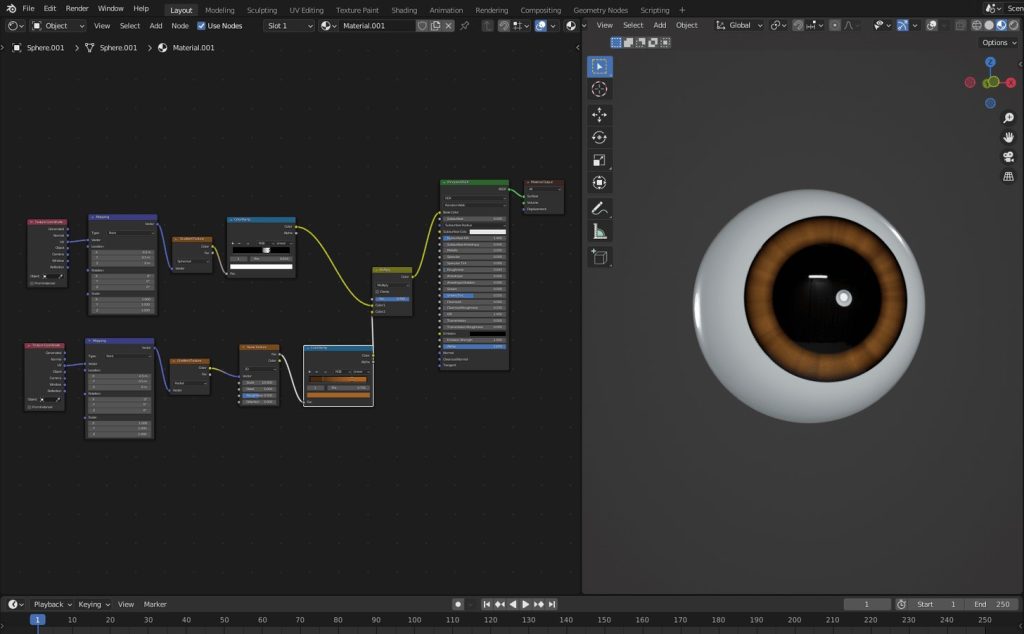 The materials, such as the bodice, were all made with the nodal system. 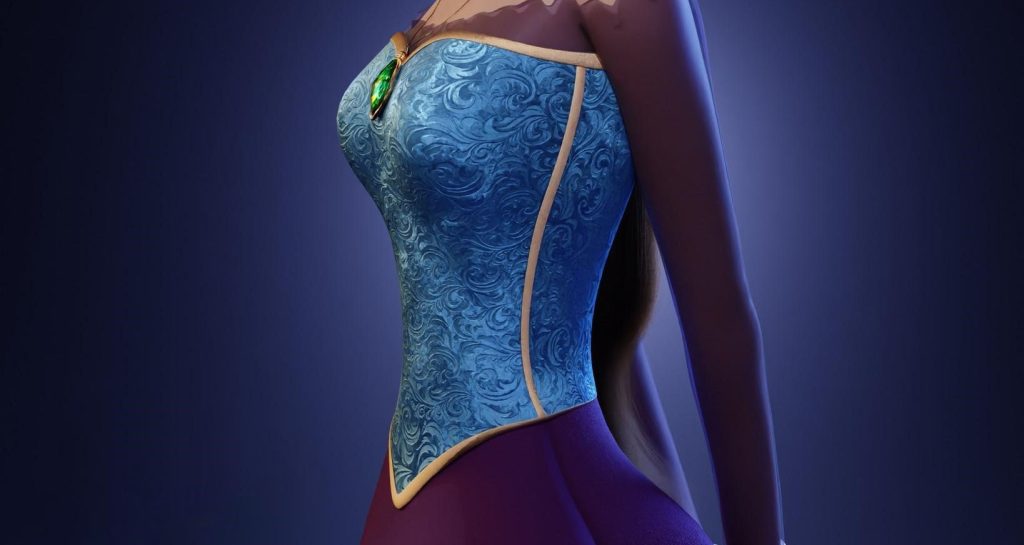 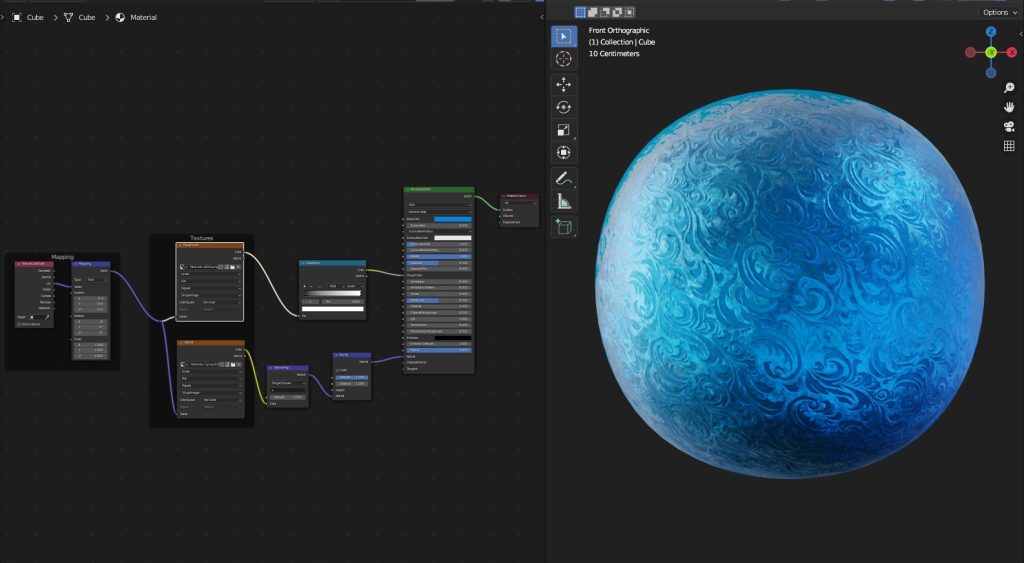 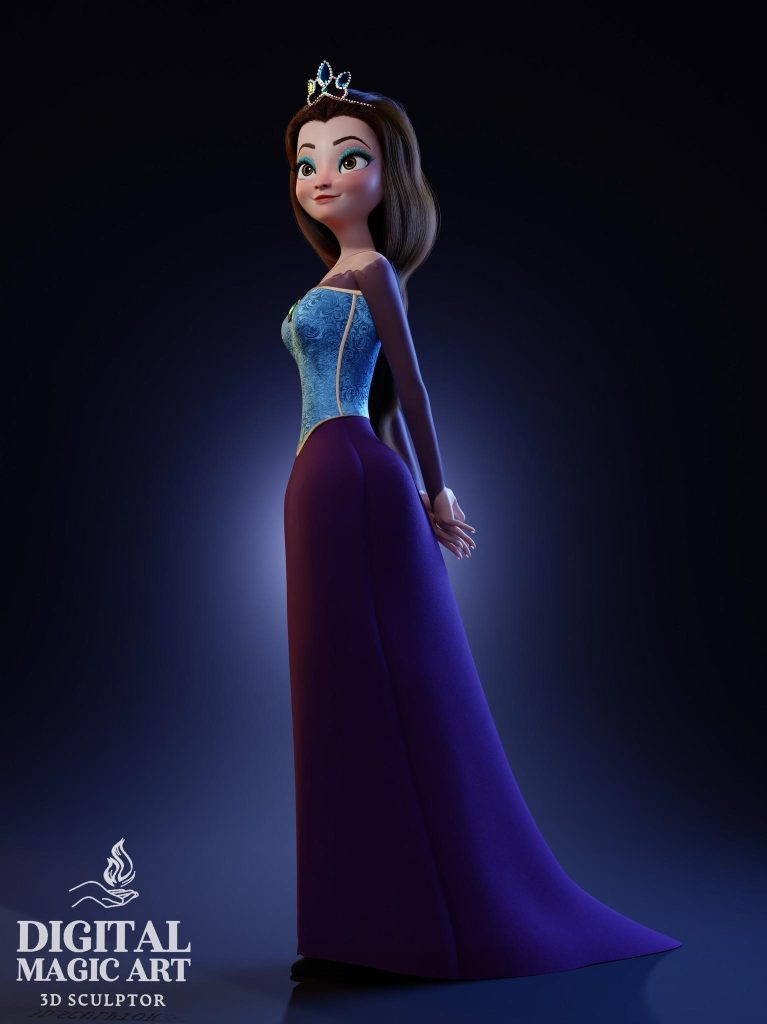 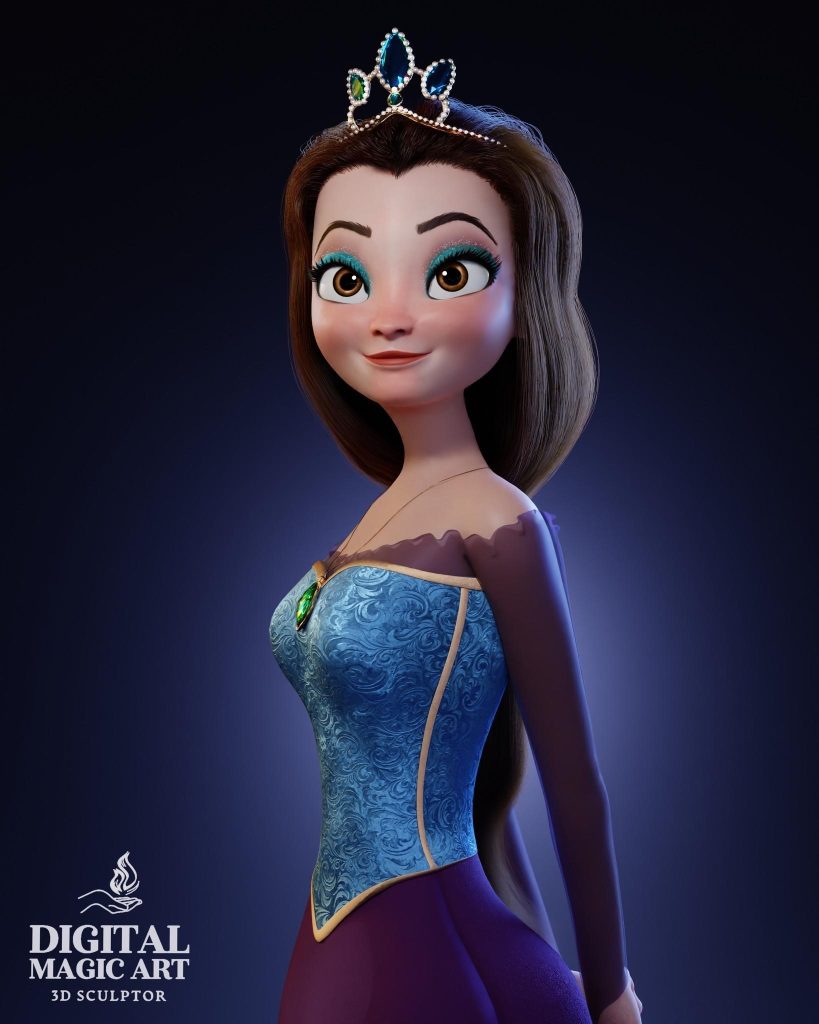 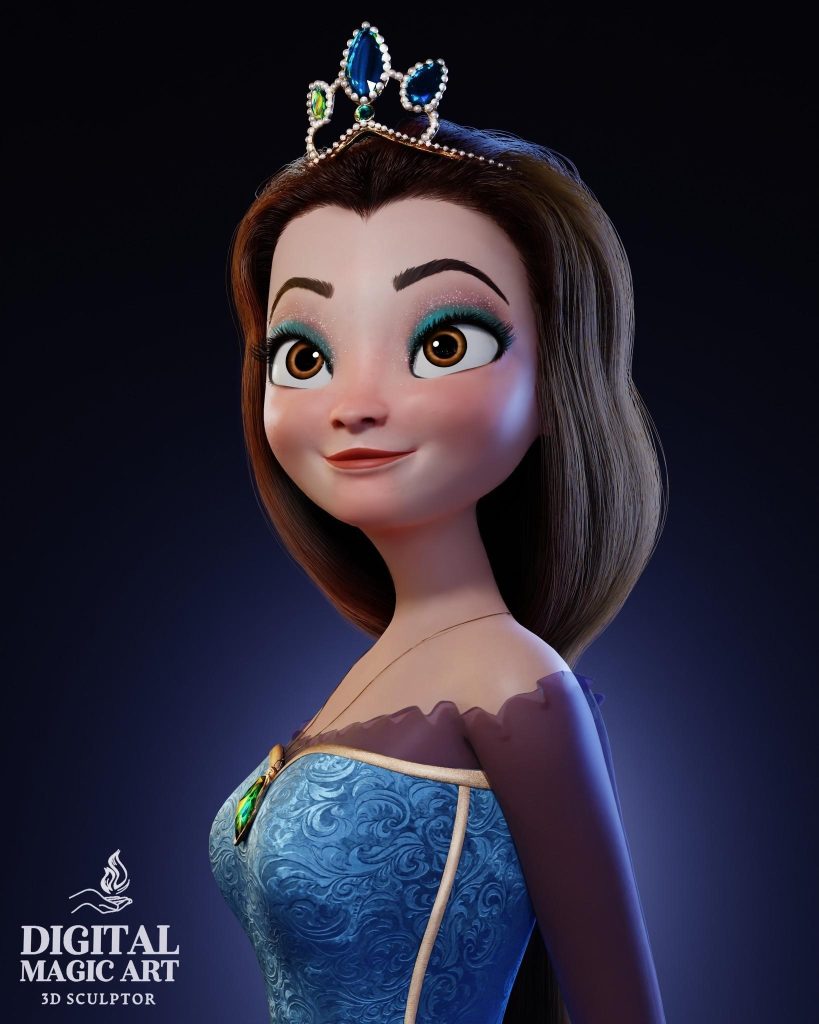 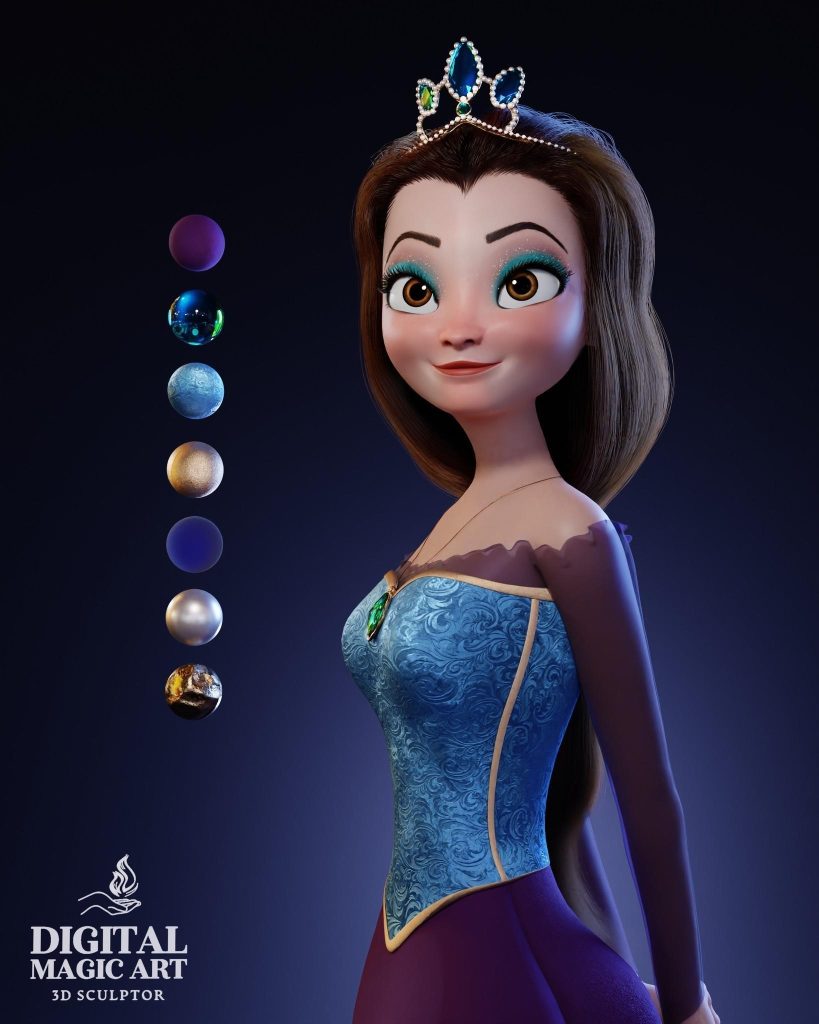 Thank you very much to Alina and BlenderNation for allowing me to write this article. I wish everyone a great day!

Giulia Albani, a 3D Artist from Italy. Currently working as a freelancer and 3D modeler at Digital Magic Art by Giulia Albani. 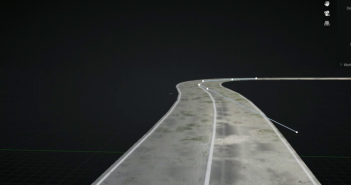 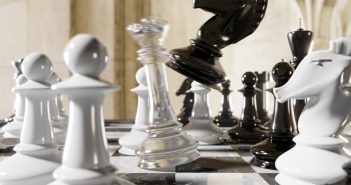