Blender continues to become better at an incredible pace thanks to the diligent efforts of its developers and the community at large. Blender’s upcoming release, 3.3, has just had its splash screen revealed !

You can compile your own right now or get it at the usual places later today. #b3d #DevFund pic.twitter.com/c5ZJSR1zDU

The gorgeous artwork comes courtesy of talented Polish concept artist Piotr Krynski, an Art Director at One Pixel Brush known for his incredible environment work. Piotr has a breakdown of this particular artwork on his artstation, showcasing the serious power and performance of Cycles X. 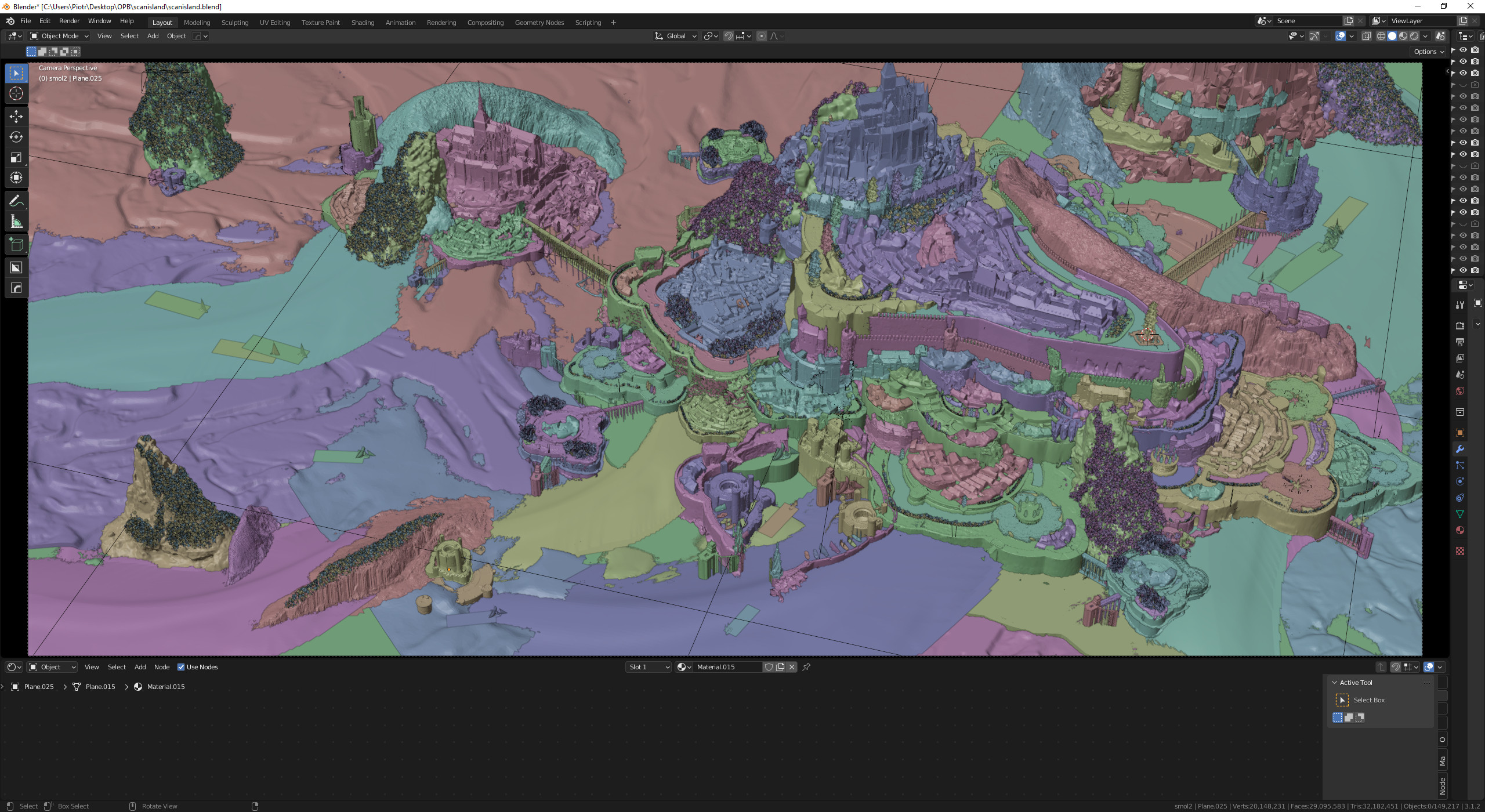 The splash screen reveal is a great tradition bringing the artistic community and the developers together to mark a milestone in a version’s development : entering Beta . The splash screen itself will be available for download when 3.3 is officially released early next month. 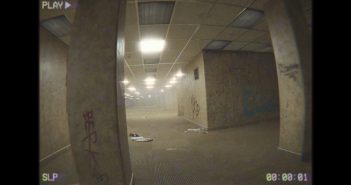 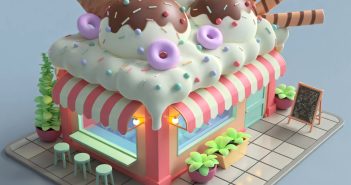