A few months back, we reported that the Blender project was asking for the community's feedback on which platform to move developers.blender.org to: The development hub's current software, Phabricator, has been discontinued a year back, and the decision was made to migrate Blender's online development manager. Arnd Marijnissen, the developer leading this migration, has written a post on the Blender Developers Blog describing the thought and practical processes behind the move to what has now been revealed as the winner: Gitea.

The article first outlines the reasoning behind the choice: Gitea fits with Blender's mission of being a leading voice in Open Source advocacy, allowing it to independently host FLOSS infrastructure, and contribute to its development and visibility. The Gitea project is also very active and well-maintained and promises to offer a well-needed refresh to Blender's development forge.

With Blender moving to Gitea, we will keep our independent FLOSS infrastructure but with modern git project management, live code/docs editing, and essential CI/CD features. Looking forward to it! https://t.co/TvWHrwGHNl

The second part goes into the practicalities of the migration, with the first step being an attempt to migrate phabricator data into Gitea as a test for the interoperability of the current development repository and paradigms. Arnd goes into interesting detail when it comes to the main challenges faced at this stage, so I highly recommend checking out the full post on the link below and dropping in a comment of encouragement for this gargantuan task ahead! 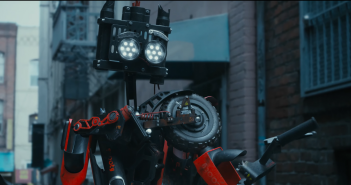 Previous ArticleScooty: A VFX Short Film Made by Peter France (And Lots of Blender) 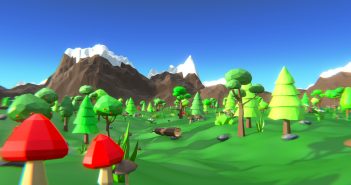 Next Article How to Use Blender's First Person Controls