Every once in a while (and with ever-increasing frequency), an inspirational artwork emerges reminding us of what a perfect storm of creativity, determination, and powerful open-source tools (and the general accessibility of technology in our era) can unleash. This time it's Corridor Digital's Peter France turn to serve as an inspiration with his "Scooty" short.

Three years in the making, the VFX short impressively features a full CG character for the majority of its 17-minute runtime, spread over hundreds of VFX shots. The quasi-totality of the CG and VFX work was done by Peter, with the majority of the CG being done in Blender, in addition to Substance for surfacing and After Effects for compositing.

Peter shares some of his Ian Hubertian film-making philosophy in a behind-the-scenes video above, and Blender can be seen handling most of the CG work. Peter also shared a few tutorials on his youtube channel on how he did some of the effects present in the film, notably the lightning strike and plane stunt scenes. 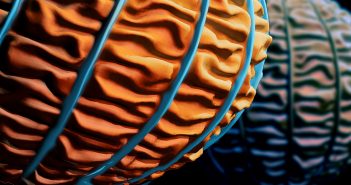 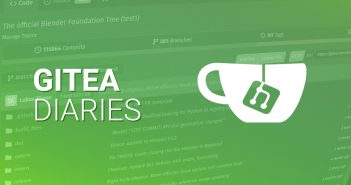