This year's Google Summer of Code projects have been announced, with four slots have been granted for Blender. The four projects are 3D Text Usability Improvements, Integrating Many Lights Sampling into Cycles, Soft Bodies Simulation using Extended Position-Based Dynamics, and Waveform Drawing Improvements.

Blender's acceptance into Google Summer of Code 2022  marks the 17th time Blender has participated in this program since it began in 2005. Traditionally, Google funded students over the summer to work on open-source projects as part of the program. This year, however, the program was opened up to any 18+ open source "beginners" in general. This year's program runs through September, and we will keep you posted on the project's progress throughout the summer. 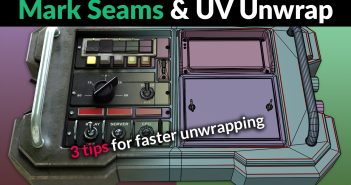 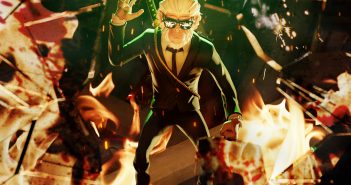