Normally, scrolling through and interacting with Blender groups in social media produces some great pictures, sage advice or occasionally harsh criticism. I was not prepared for what happened in a conversation last Friday though,

A member was asking about a feature in a non-Blender 3D application that provided a quick view for adjusting lighting on the fly. A sort of "What you need and noting you don't" editor for lighting.

As the conversation continues, another member, Corey Corza, started posting screenshots for an add on to perform this function in Blender.

He was actually writing the Add-On live in the conversation and responding to feedback from us, It was a collaborative and very fulfilling experience, and Corey's Light Manager was born.

It features quick controls to edit colour, intensity, shadow and visibility of lights (Including one which switches off all other lights temporarily so you can work on one at a time.

Can I really recommend you check out Corey's LightManager which he has released for no cost on Gumroad, and to buy the plug in more that it's free pricetag to support him. 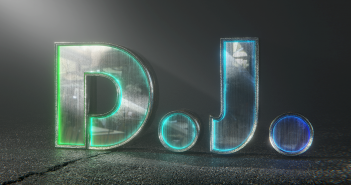