Blender, above all else, is a community driven participatory project. Pablo Vazquez and Arnd Marijnissen have just published a video on the Blender Developers YouTube channel calling for the community developer's feedback on which development platform to migrate the Blender project to: The current one, Phabricator, has stopped being maintained and has to be replaced.

The video also serves as a nice introduction for Arnd, who after a long history with the Blender project (he helped install the Sintel render farm 12 years ago!), has now joined the Blender studio as Dev Ops and Infrastructure manager, and will be heavily involved in the future of developer.blender.org

Voice your opinion on the Devtalk thread on the link below: 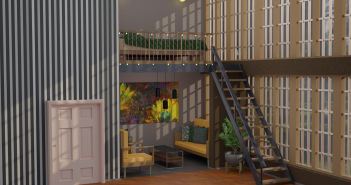 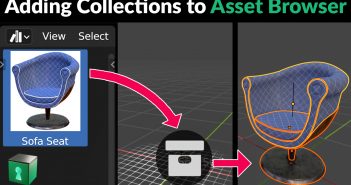 Next Article Two methods for adding Collections to the Asset Browser