In 2020 I (www.moonman-pictures.com) had the pleasure to work with Alec Bostwick, better known online as BostWiki, on the very interesting and suprisingly substantial topic of Vitamin D.

Here’s an example in case you needed one: did you know that “journalists” in Germany helped bankrobbers escape during multiple situations whilst their hostages suffered under severe and fatal threat? Just look for the video on “Gladbeck” on his channel to learn more, viewer discretion is advised.

Long story short the new video on Vitamin D has just recently come out after many hours of hard work, research and editing. Naturally it features a host of Blender made animations, too.

Here is the Video on Vitamin D:

ah let's face it, you don't want to read my life story. or do you: I was born in 2990 when Blender (the program I am using) is actually called Adobe 3000. I have traveled back in time to prevent the events leading to the acquisitions of our beloved programs by monopolies. My father was a simple farmer. He worked pretty hard everyday, almost an hour from 15pm to 16pm, that's quite a lot in the future as temperatures are as high as 50°C due to massive hot tubs used by the super rich on a daily basis. As you can see the future is grim, and that's why you should become a patron and help me out here. https://www.patreon.com/MoonManPictures 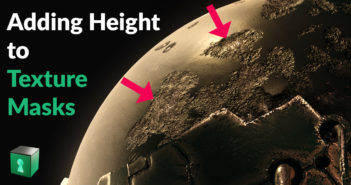 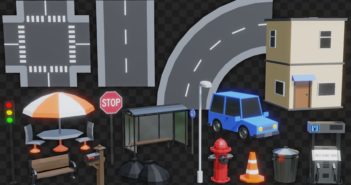