Better late than never, this funny Christmas story was initially planned to be released on Christmas Eve 2021, but never got enough time to complete it.

Wouldn't want to spoil the story, but it was fun making it & learned a lot along the way.

This video also serves as a pilot for a web series we hope to make, starring Willie Blue, a young, mischievous wildebeest who does no like migrating, so he wants to use human inventions to avoid nature's calling.

The whole project was done in blender 3.0, rendered with EEVEE on a single GTX970 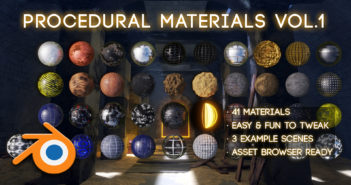 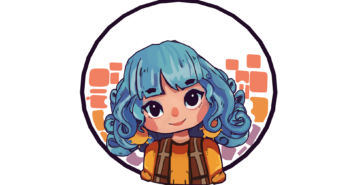