Here are some samples of images quickly created:

And here is the scene that we create in the course including all props.

Just to be clear, here is an example of what I’m talking about one I say virtualized displacement.

This is a wireframe of the scene above. All of the buildings and pipes and everything except for lamps and parallax shaders are created from a single displacement map from JSplacement.

And, here is a picture of the compositing node group. My goal was not to create a professional color grading system, but rather to create something that can generate pleasing results for users without having a ton of experience with color theory. In the last video of the series, I go into a specific post effects that are typically used in sci-fi cinematic scenes.

Here are the videos in order: 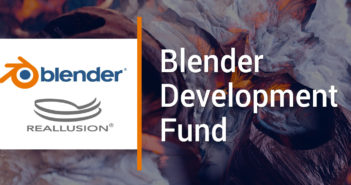 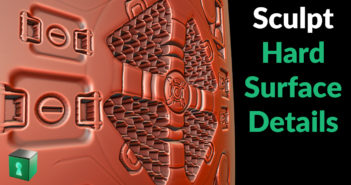