Scattered all over the internet are Blender-made gems hidden in plain sight. This one came to my attention by chance, with the algorithm serving this up to me on Instagram probably thanks to me being a big Father John Misty fan. What a pleasant surprise it was when I saw Maere Studios, the producers of this video, comment below the post that this was rendered entirely in Cycles X!

Maere Studios has worked on feature films such as The Green Knight and The Wanting Mare, the latter being written and directed by the studio's founder Nicholas Ashe Bateman, a self-professed Blender user and fan. 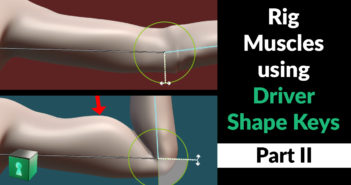 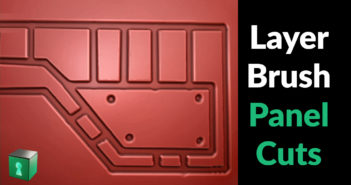