A new version of the 3D Star Map Add-on has been released.

The add-on allows you to import stars based on scientific data into your blender viewport. Various features like star constellations, a night sky mode and stellar motion animations are included.

The new version 1.1 now adds additional features: The generated stars can now be rotated based on time, date and location of an observer, an option to change the center point of the generated star maps is now available and further customization options have been added. Data that is used to generate the star maps can now also be viewed in blender's console.

With these new features you are now for example able to see how the night sky looks today at your location or you can generate an approximation of the night sky as seen from a different star system.

The add-on and further information is available on Gumroad. 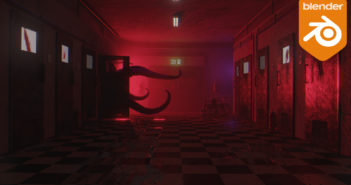 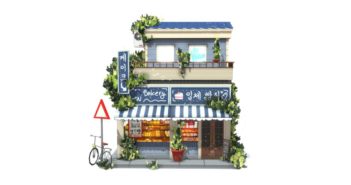 Next Article The Best Blender Art on Sketchfab: 2021, week 51