It's been almost seven months to the day since Cycles X's bombshell announcement, during which many Blender enthusiasts were able to have a taste of the projects incredible performance increase first through experimental branches, and later through the Blender 3.0 alpha and then Beta.

Since the announcement of Cycles X, developers have been working to complete and stabilize the code, as well add new features and improve performance. Read on the recent developments. https://t.co/euF7sA5zSN #b3d #DevFund

On a post to the Blender Developer Blog, William Leeson offers and update to the Cycles X project, and how the ambitious cycles re-write fared of the the 7-months since its announcement, and a few short days away from its first official release.

The post goes through the following areas that saw significant development over the past months:

Now that the foundational work of the new Cycles X architecture is done, the addition of new production features should be easier (this was one of the main motivations behind the re-write). 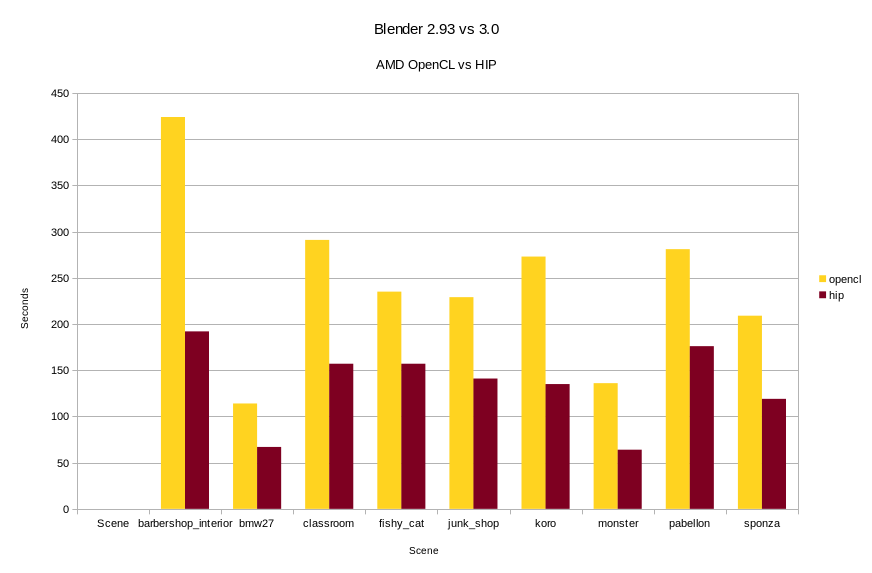 Check out the blog post on the link below for the full and detailed roundup by William: 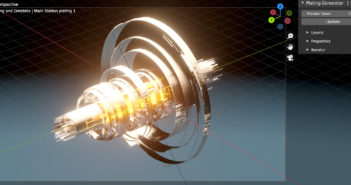 Next Article Blender Jobs for November 25, 2021