A few glitches, artifacts, and a number of crashes have been fixed. It is highly recommended to upgrade. https://t.co/d0j5hNtjYM #b3d #DevFund pic.twitter.com/9fB1zNaD9W

The Blender developers take long term support very seriously: Blender 2.93.6 is out right in the middle of the final development sprint for the massive Blender 3.0 release, coming in hot with a whopping 28 bug fixes in total, bringing the total number of fixes since the original release to more than 180 so far. The fixes span areas such as Cycles motion blur, Eevee, Animation, and more. This latest update has already rolled out on Steam, the Microsoft Store and Snap, and can be downloaded from the link below. 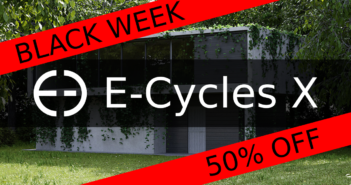