KYLE: My name is Kyle Balda, I’ve been working in 3D animation for over 30 years, most notably as a director on films like Minions, Despicable Me 3 and the upcoming Minions: Rise of Gru.  However, I started as an animator working at studios like Pixar and ILM.

JANET: My name is Janet Change Balda, I have a BA in Cinema Production from the University of Southern California and Diplômes de Pâtisserie, Cuisine, and Boulangerie from Le Cordon Bleu Paris culinary academy. This is my first time using Blender (or any 3D software). I think it’s going alright!

BOTH: Janet is from Vancouver (Canada) and Kyle is from Arizona but has been all over. We are currently living on the Oregon Coast.

KYLE: I studied character animation at CalArts in the early 90s but this was pre-Jurassic Park and Toy Story so 3D was just about to take off.  My first exposure to 3D was using Alias on the Silicon Graphics platform.  From there I used SoftImage at ILM and then Pixar had its own proprietary software.  My most recent 3D platform prior to Blender was Maya.  In general, I would say that my training and experience in 3D are largely from the perspective of Character Animation, things like surfacing and compositing are still pretty new to me.

JANET: I have no background or training in 3D. However, while working at Illumination in administration and business development, I did have some peripheral exposure to Maya. This means I nodded very seriously at the screen while artists showed their work during reviews.

I found Blender’s interface remarkably intuitive and miraculously attained functional fluency in about a month (I attribute this to a lot of time spent gaming as an only child). Kyle directed me to the tutorials from CG Fast Track, which are still the best I have seen, and are what most of my foundation is built on. I was also very lucky that Kyle has a lot of experience teaching—and is, of course, world-class at his work. He would drop everything to explain 3D concepts to me, like the difference between a pan / tilt / dolly / zoom in 3D space, and storytelling concepts like how the narrative and the eye are more important than logic and literal realism—which you’d think I would’ve retained from film school, but you’d be wrong.

In the process of creating ChouChou, I adapted the VFX superhero alter ego of Shadow Catcher, and my main weapons were Trial and Error. By episode 3 we were humming right along, but I was still keenly aware every time I checked the box for something like “Convert alpha to premultiplied,” or selected Add vs Multiply in a Mix node, that behind every single click was several hours of deploying Trial and Error while yelling in frustration.

BOTH: The idea for ChouChou came when we were in COVID lockdown. It was an intersection of Kyle’s skills in animation and Janet’s skills in pâtisserie: a how-to cooking video with an animated character. We thought it would be a neat project to do together while we were stuck at home—“It’ll be fun!”  We've been living in France these last years and the word chouchou (shoo-shoo) means something like “little darling” or even a “teacher’s pet” which felt fitting to a mascot for videos on learning to bake.  It’s also a little play on words for the first episode on how to make choux pastry.

BOTH: Smash cut to Kyle scaling the steep learning curves of modelling, rigging, and both of us learning live action filming (which you’d think Janet would have retained from film school, but you’d be wrong), only to wash up on the shores of VFX and 3D integration.

We hired Jacob at InLightVFX to help us with those latter elements for episode 1 (chocolate-glazed choux), but Janet took over for episodes 2 (gummies) and 3 (macarons)—“It’ll be fun!”

Here are the tools we used:

ChouChou is the first project that I did my own rigging on and I think this was only possible because of a couple of great YouTube channels where I learned what I needed to know.  The first one is Level Pixel Level—so many great videos on rigging explained very clearly.  There are even some tutorials on rigging for Grease Pencil.  The other resource I used a lot was Dikko’s channel. His video on “Creating an Advanced IK Foot Rig” was a lifesaver and I built it into ChouChou’s rig.

*I am not using Fusion—all the compositing is achieved by a Frankenstein assembly of various Blender render pass layers and opacity / color mixing and roto in DaVinci Resolve. Trial and Error, friends.

Here is where Frankenstein renders out PNGs of each layer (characters, reflections, contact shadows, general shadows) from the OpenEXR MultiLayer: 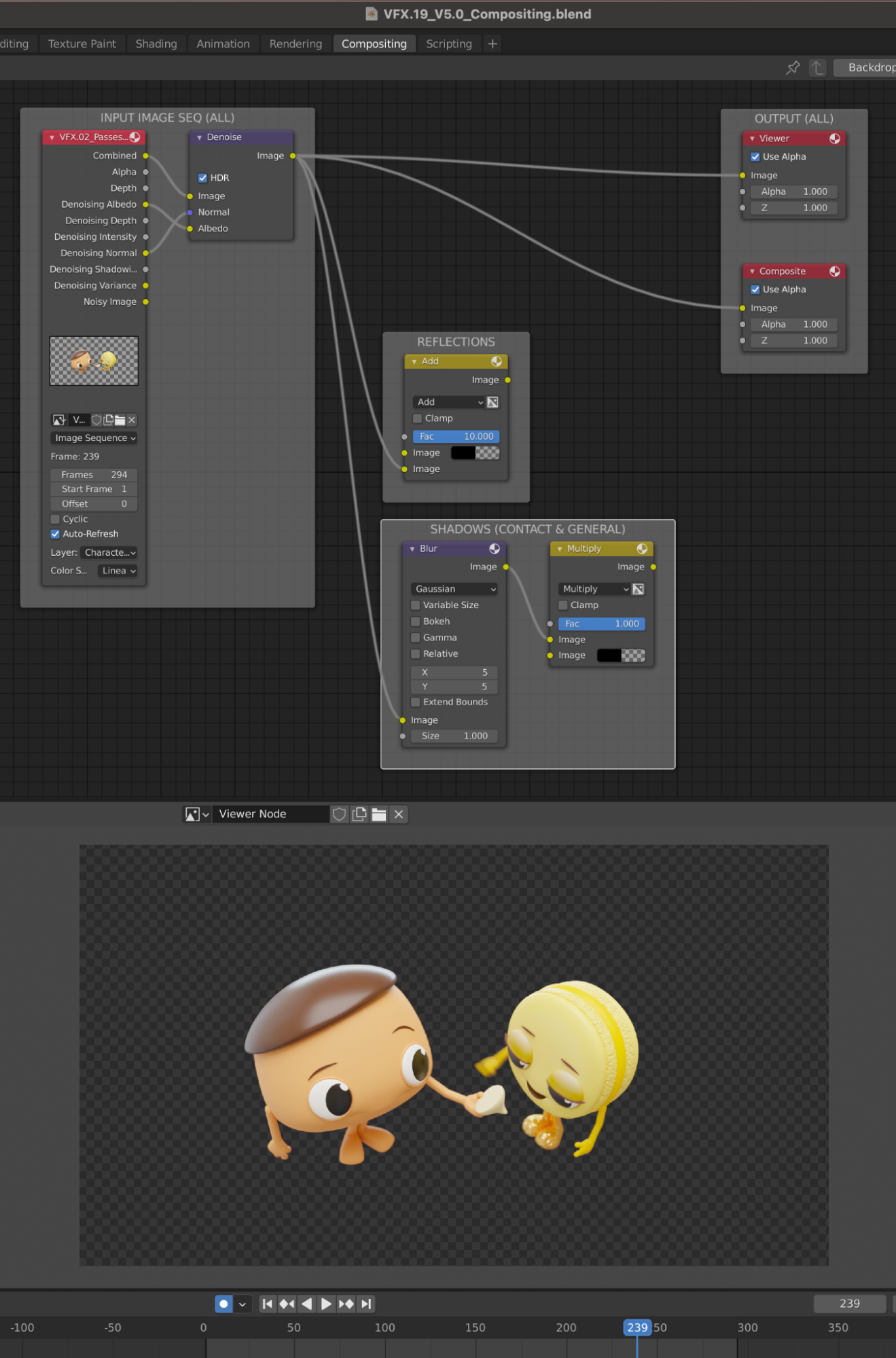 Here is the macaron actor showing off her clean UVs and demonstrating my most refined Blender skill, “One Million Accidental Viewports”: 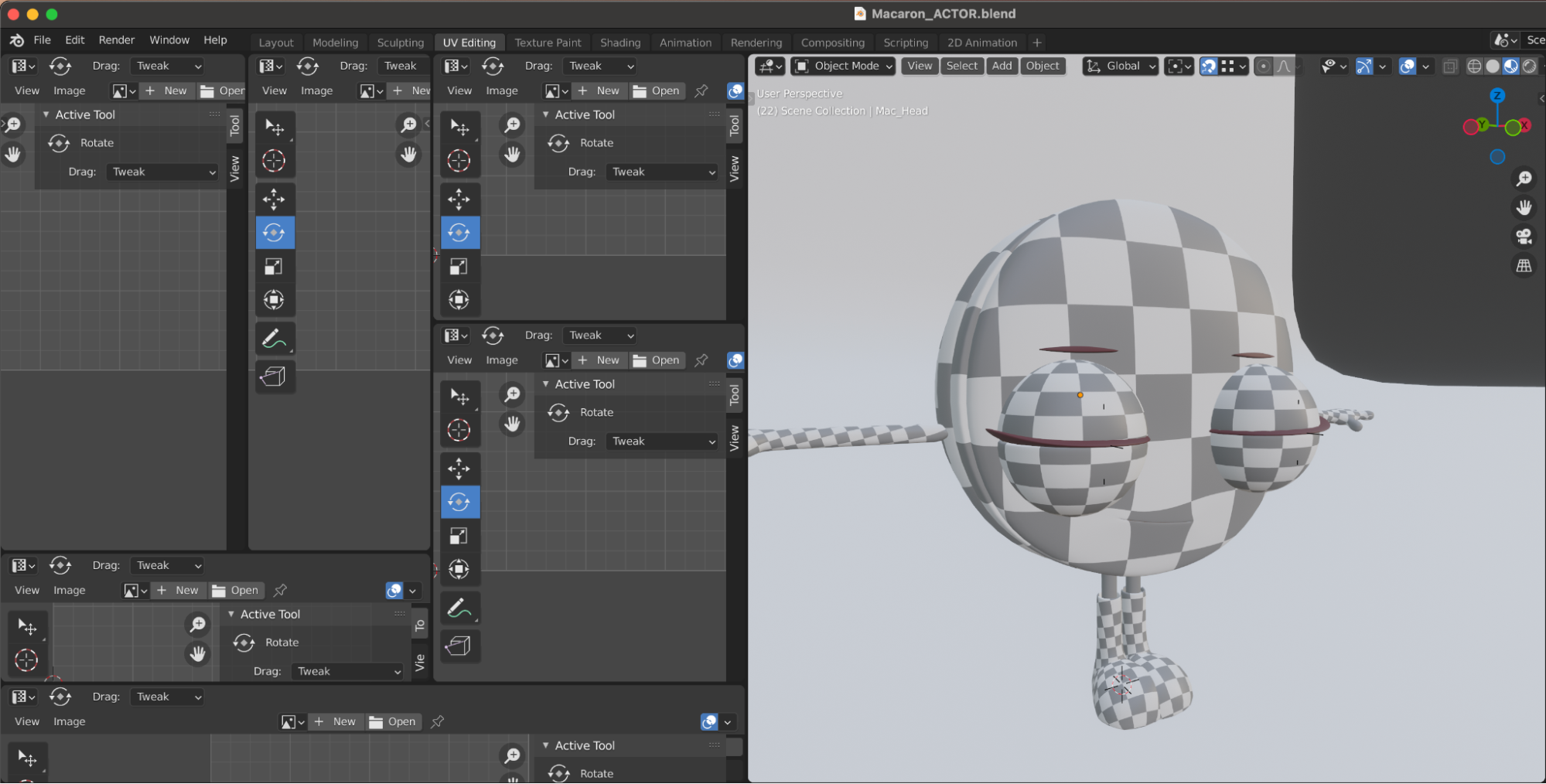 Here she is again in hair and makeup: 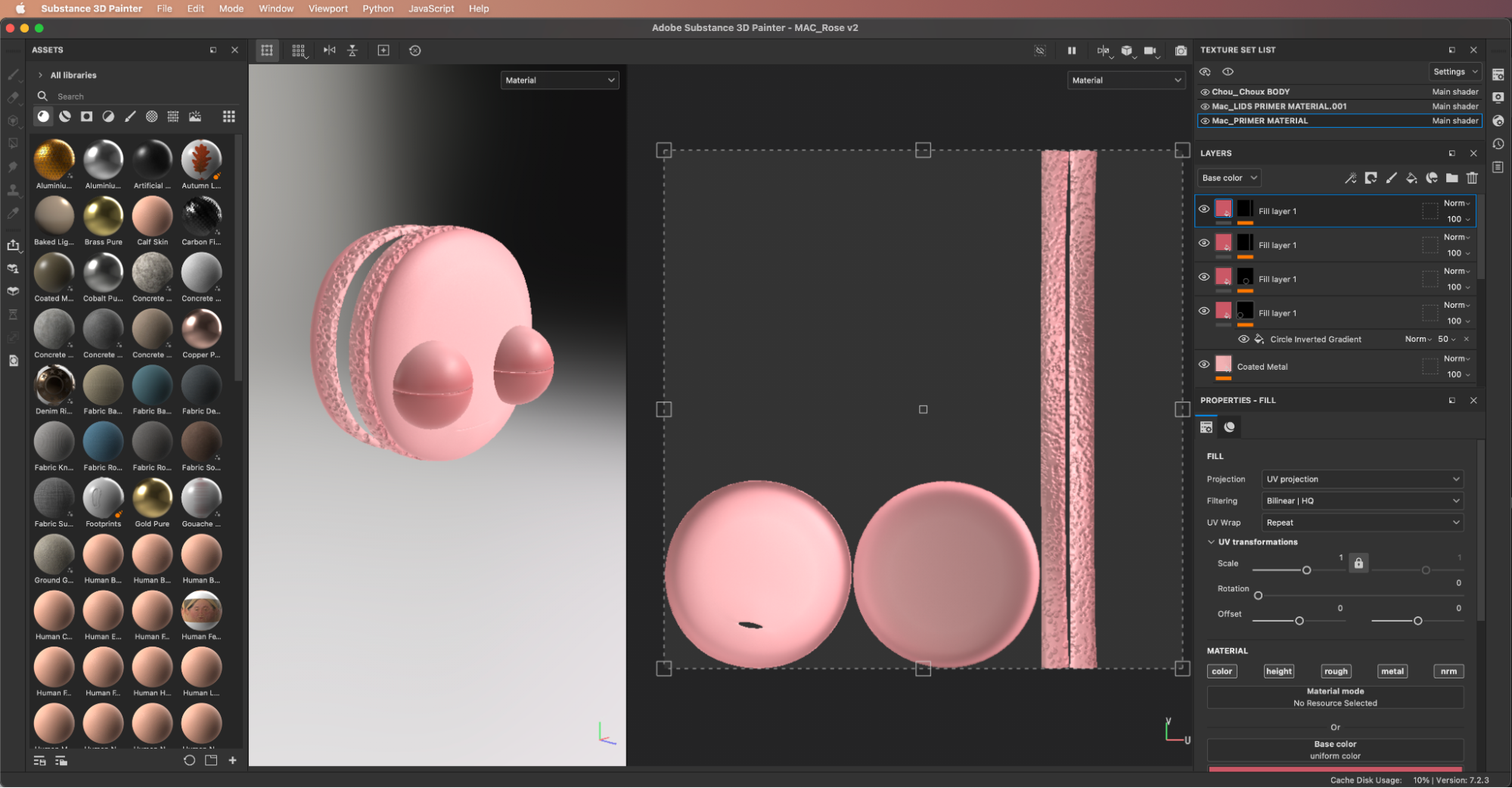 Also, since it was my first time with all of this software, I’d say that Blender was most intuitive, followed by DaVinci Resolve, then Substance Painter (which is awesome), and then down at the bottom of pretty much everything I’ve ever used is After Effects. Despite being in Photoshop and Illustrator my whole life, I have no idea what’s going on when I’m in After Effects.

We love Blender, and we’re not just saying that for this publication. We are evangelists and will sing its praises to anyone who will listen. It should be a very expensive software for how powerful it is, but the fact that it’s free is mindblowing. Its value is also highly attributed to the strength and support of its community, like the writers and readers of BlenderNation, and we are so happy to be a small part of it.

We’ve only just begun to scratch the surface of what Blender can do, and have all kinds of projects in mind. Next up is our foray into Grease Pencil and we can’t wait to share it—“It’ll be fun!” 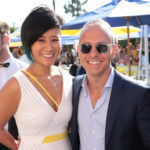 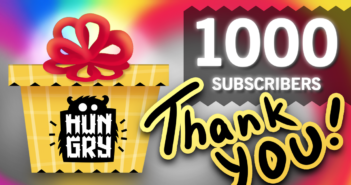 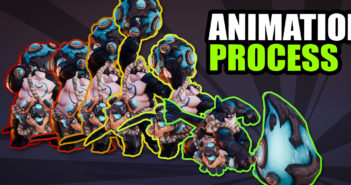