I go by the name Express the Chaos, I live in Greece and I've been exploring 3D and concept art for about 11 months now. I’ve been a Visual Designer for the past 5 years but I have no formal 3D background. I picked up this habit of expressing myself via concept art and 3D eleven months ago and had to introduce myself to Blender (as it’s a free software, I couldn’t help it) and the whole mechanics of producing 3D scenes; from materials and models to rendering and compositing.

I challenge myself to create 2-3 artworks in any given week. I started with dailies but quickly realized that I would probably need more than one day to really focus on stuff: the mood, the model, the texturing. So, spending 2-3 days per artwork seems like a fair deal to me. I keep producing at a relatively high rate (which is essential at my stage, to learn and practice as much as I can), and at the same time, I have big chunks of time to really focus on the scene.

So, having set the context right, I created “Generator” as a continuation of my preference for dark, dystopic, and mysterious sets. I obviously look up to major artists on ArtStation (shoutout Darwin Cellis!) but I didn’t have any direct inspirations for this particular piece. I just wanted to make a sci-fi, dark and mysterious room where strange things happen.

Getting the tooling right

Starting off, I used 3D-Coat for some asset generation, Blender to render everything, and Photoshop to post-process everything.

I also used some props from a KitBash3D pack, called ‘Secret labs’. In addition, I regularly use Quixel Megascans since they have an awesome library.

Get the fundamentals in place

Get the lighting as soon as possible

In addition to composition, lighting is a vital part of this scene (and every scene, really). Having your lights there from the start can really help you to establish a clear focal point and set the whole mood for the scene.

After the foundation has been prepared, I had a pretty good understanding of what I wanted to build, plus I had a pretty good visualization of the scene in front of me. In this scene, I knew that because it’s indoors and, more importantly, because it’s a lab, I would have to invest time and make sure the area had enough detail. This is where the KitBash3D lab kit came in handy, letting me quickly add a ton of props to give visual interest to the scene.

In addition, I wanted to add another layer of realism by creating assets (such as the main window) with imperfections. This is where 3D-Coat came in handy, since the sculpt mode is pretty powerful and you can get great results with minimal effort. I could have relied on texture imperfections, but sometimes it’s better to model and sculpt stuff. Blender might offer the same sculpting functionalities; I don’t know. I just feel somehow more confident in 3D-Coat and I have not explored Blender yet.

Adding a figure that matches the scene is crucial. It provides a sense of scale, plus it’s something our eyes can immediately recognize, thereby adding a layer of realism to the scene. The more realism, the better. Always. 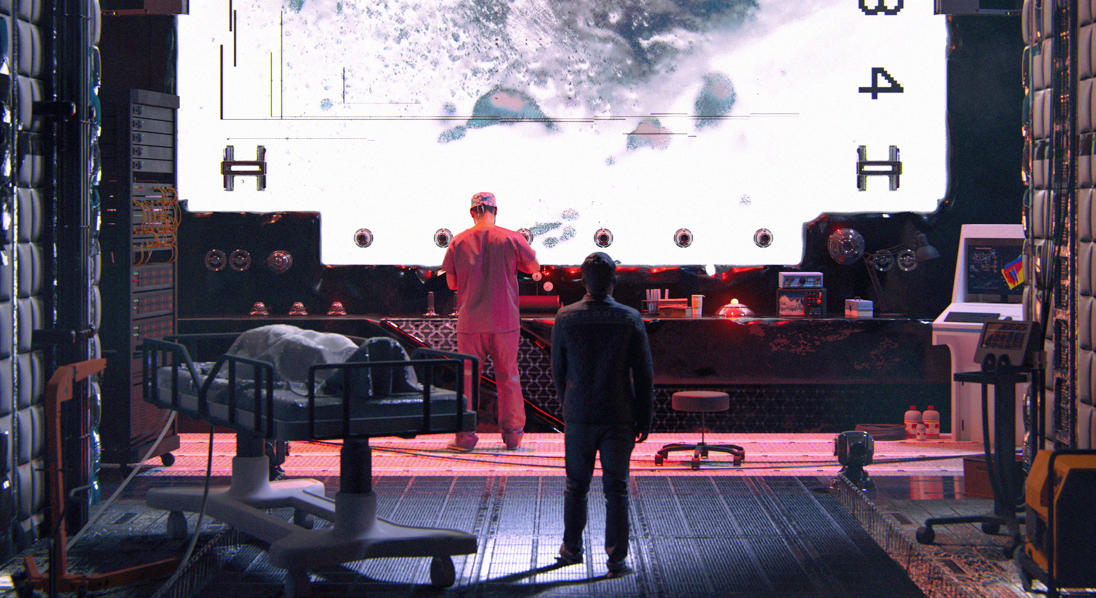 Last but not least, speaking of realism, an essential step was to have a solid compositing plan in Blender. In general, you can do this stuff in Photoshop as well, but I find that Blender provides better-looking results for truly minimal effort. Adding glare, lens dispersion, and keeping some of the image’s noise really skyrockets the result most of the time. My compositing nodes for this particular image looked something like this—nothing too sophisticated:

The final step was to color correct the produced result in Photoshop and voila! Here’s the final image. 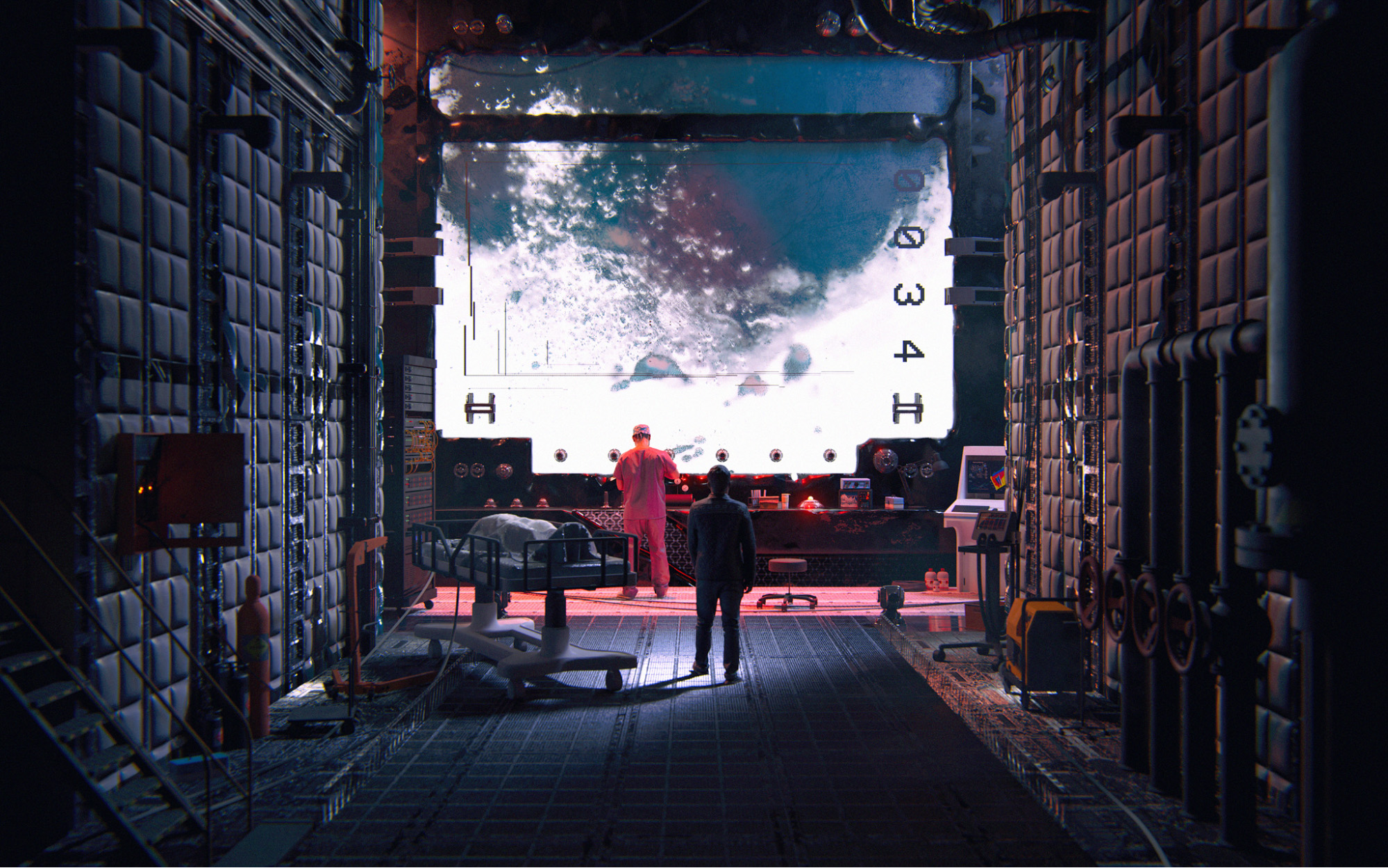 Additionally, here’s the same image in clay version so you can have an understanding of the whole scene in 3D. 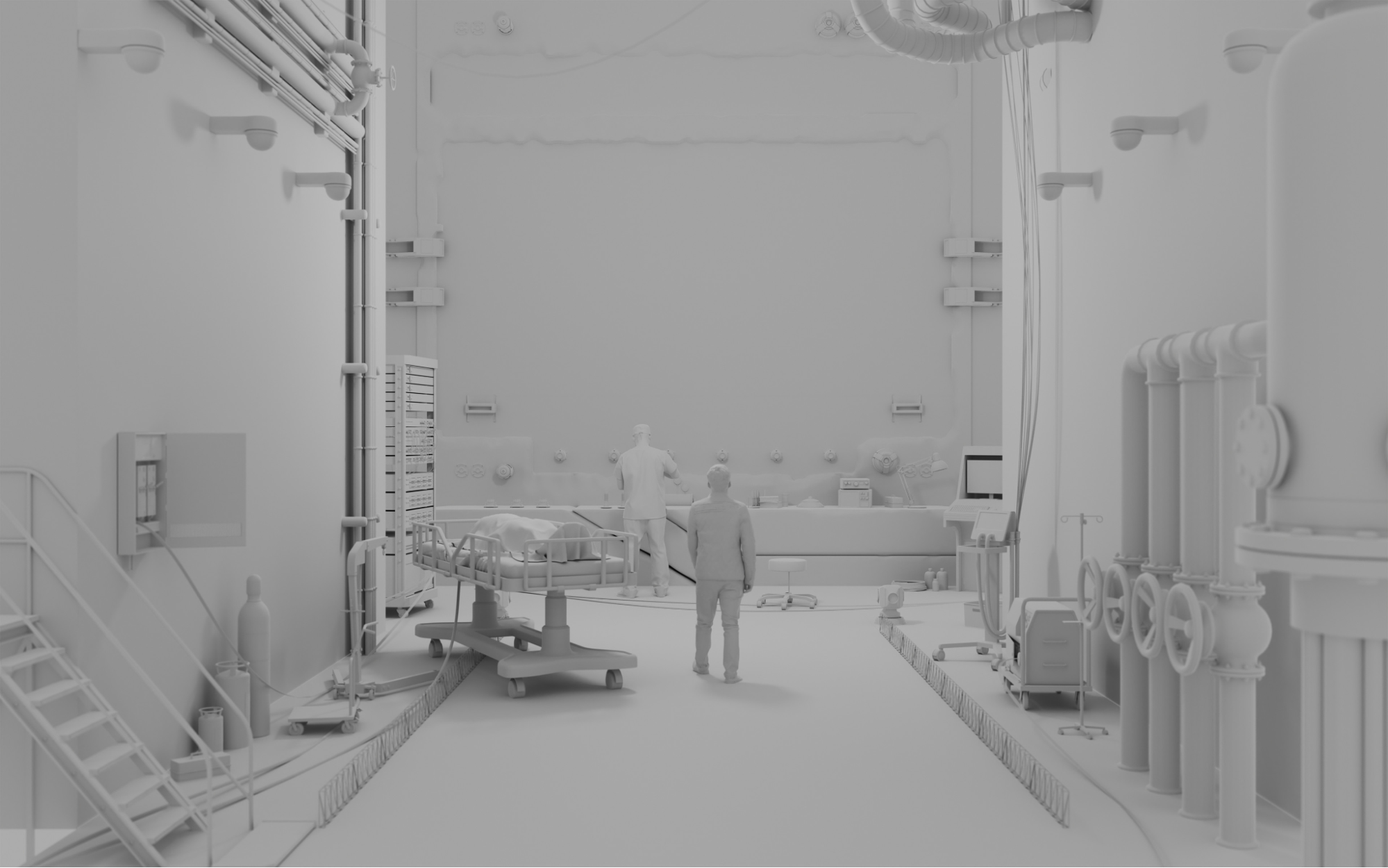 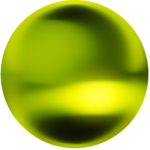 Express the Chaos, Concept Artist. Storyteller. Here for the art. 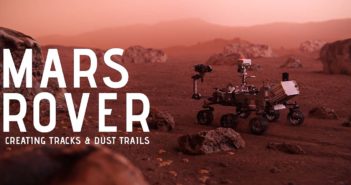 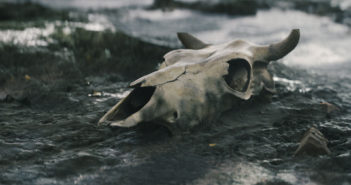 Next Article The Course Teaser - Photoreal 3D with Blender, Reality Capture and Meshroom [$]