Blender node godfather Jacques Luckes has just posted not one, not two, but three proposals on devtalk, each pertaining to new areas of development for Geometry Nodes and Blender nodes in general. This post will overview the three topics in question, and I highly recommend you check out the proposals on their respective Dev Talk thread and give any feedback you might have to give these designs the best chance of success. Here are the three proposals in question:

I created a new thread on devtalk to test and discuss the use of portals in Blender's node editor. Feedback is welcome! #b3d #devfund #geometrynodeshttps://t.co/qXbsYaJfmX pic.twitter.com/dyW0OKnSzD

First on the menu, Portals. As described by Jacques, the Portals devtalk thread aims to "determine if and how portals in Blender’s node editor can help to improve the node editing experience".At their core, the concept of portals is to allow the linking of nodes without having a visible noodle, for useability and readibality purposes. Jacques pooled various Right Click Select proposals for portals, and described two potential implementations: Portal links, in which links can be turned into portals themselves, and portal nodes which act as wireless input and output "anchors".

Jacques has already implemented a portal links prototype that is available for download and testing (check out a quick workflow demo in the video above). Join in on the conversation and check out the proposal and community response in detail on the link below:

There is a new devtalk thread to test and discuss enum sockets in Blender's node editor. Feedback is welcome! #b3d #devfund #geometrynodeshttps://t.co/GKzb2GaWU5 pic.twitter.com/Gnvuttlili

Next up are enums, and more specifically the addition of an enum socket Geometry Nodes as a first step and in Blender node editors in general. Enums, commonly known as dropdown menus, are used in many GN nodes, but are not exposed as a socket yet, with all inputs as sockets being one of the purported goals of the system. Jaccques once more built a prototype for his proposed solution to this issue,

Jacque's prototype also includes an enum node that handles user-defined enums as seen in the example below:

Join in on the conversation and check out the proposal and community response in detail on the link below:

I just posted a new proposal for how loops could work in Geometry Nodes. Feedback is welcome! #b3d #devfund #geometrynodeshttps://t.co/7TaVR7nCTu pic.twitter.com/hlSo7qZQJj

Last but not least, Loops! Loops are a heavily requested feature for Geometry Nodes, which makes their design all the more important to get right. Jacque's extensive proposal differentiates two potential loop type nodes, a "serial" loop node which is most simply described as a "repeater" loop, and a "parallel" loop which is more akin to a "For each" loop iterating over elements of Geometry. Here is an example of the "parallel" loop in action: 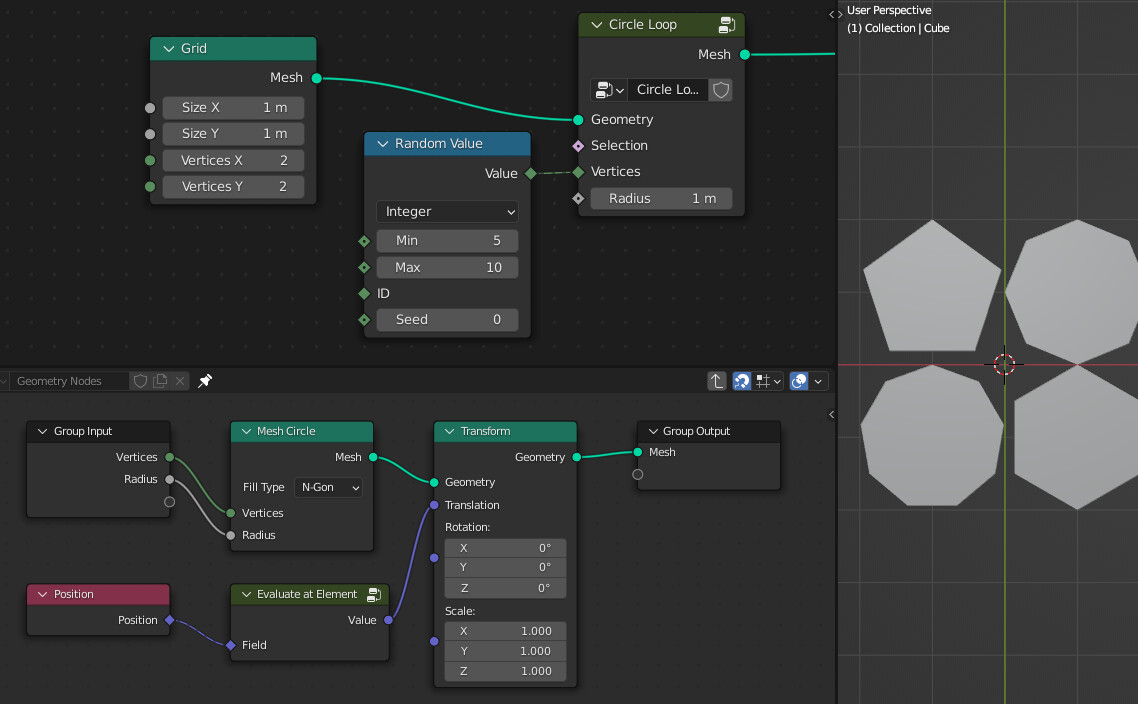 The proposal and discussion aroud it are extensive and too detailed to discuss on this post, so I strongly recommend you check out the dev talk thread for more information and to participate in the conversation: 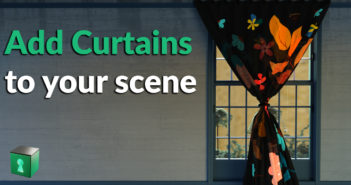 Previous ArticleHow to model a curtain 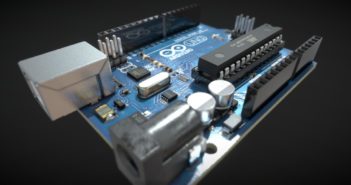 Next Article The Best Blender Art on Sketchfab: 2021, week 46