Procedural wizard Simon Thommes is as known for his crazy Nodevember entries as he is for his work as resident Node-master at the Blender Studio. This year Simon is taking the time to stream his Geometry Nodes-based Nodevember undertakings on the Blender Studio youtube channel, resulting in an absolute gold-mine of information being disseminated over each video. This is the perfect opportunity to discover Geometry Nodes Fields before their upcoming release in 3.0 at the beginning of December.

#Nodevember is here! While the studio team is preparing lots of Sprite Fright related content, Simon takes some time to share #b3d #geometrynodes magic! Watch him LIVE on

Simon's mastery of Blender's shading and procedural systems is on full display in Sprite Fright, and he has also released a seminal procedural shading course available through the Blender Studio Subscription. Watch the two already released streams below, and keep an eye out for further streams on the Blender Studio's youtube channel. 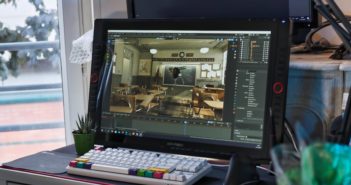 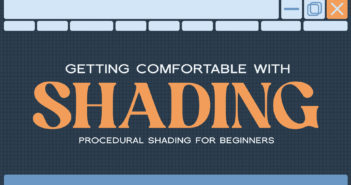