Pablo Vazquez has been unleashed! After adding the colored noodles a couple of weeks back, he is back with some more UI changes, this time implementing his long worked-on UI face-lift for the milestone Blender 3.0 release, as well as more node-based visual enhancements.

The nodes' design refresh aims to reduce visual noise and increase readability, as well as address multiple other issues. Here's what Pablos' description of the changes: 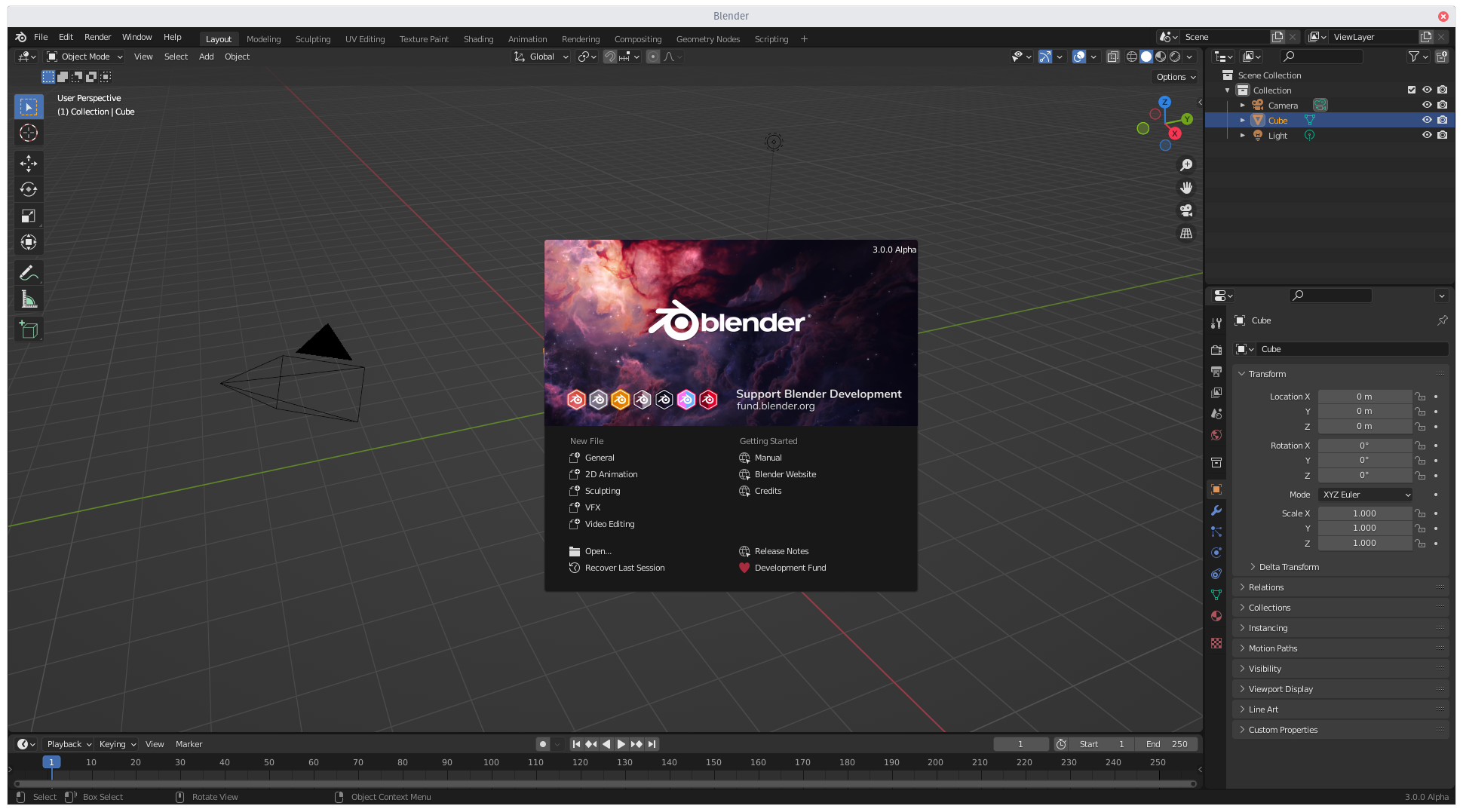 Pablo wanted to mark Blender's milestone 3.0 release with a theme refresh, one that wouldn't alienate regular users, but rather enhance and work along the lines of the popular 2.80 theme redesign. Here are the changes according to Pablo:

The theme for Blender 2.8 was well received but presented a few flaws.

At the same time we can make use of new features in 3.0:

Check out Pablo's latest Blender today to see him walk through these changes:

Download the latest Blender daily build to check out these changes first hand! 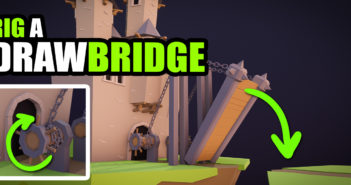 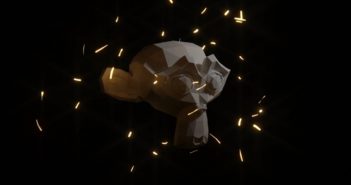 Next Article Creating a fireflies effect with geometry nodes