Ever since its announcement a year ago, Nvidia has been developing its "Omniverse" RTX and USD-powered collaboration platform to be axed around interoperability and performance. Blender is one of the software the creative sandbox integrates with and this latest livestream on the Nvidia Omniverse Twitch channel overviews how to get started on getting the two software to work together.

Join us live on #Twitch with @Blender experts Ashlee Martino-Tarr & Brian Perez to learn all about getting started with #Blender & #NVIDIAOmniverse!?https://t.co/oMRQzccF3O

A couple of months ago and as part of this interoperability push, Nvidia contributed to implementing USD Import in Blender, via its developer Michael Kowalski. Here is another video on the Nvidia Omniverse youtube channel showcasing Blender's USD import/export workflow and its Omniverse integration:

Watch the recorded Twitch livestream on the link below: 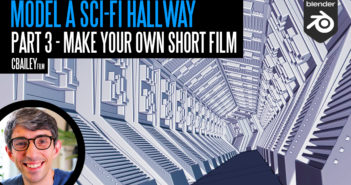 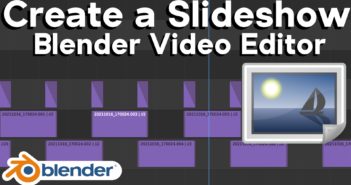 Next Article Create a Slideshow in Blender's Video Editor