As an animator, I get an extra kick from seeing my animations in its fully rendered glory.
So a few weeks ago I decided to see how far I can push my animation to a somewhat acceptable look for the big screen!

I bought Kiel Figgins' rig, Lyette and animated it in Maya. Amazed by the quality of the model and the rig, I wanted to match its quality with my animation.

Once the animation was done, I exported it in alembic and got it into Blender <3 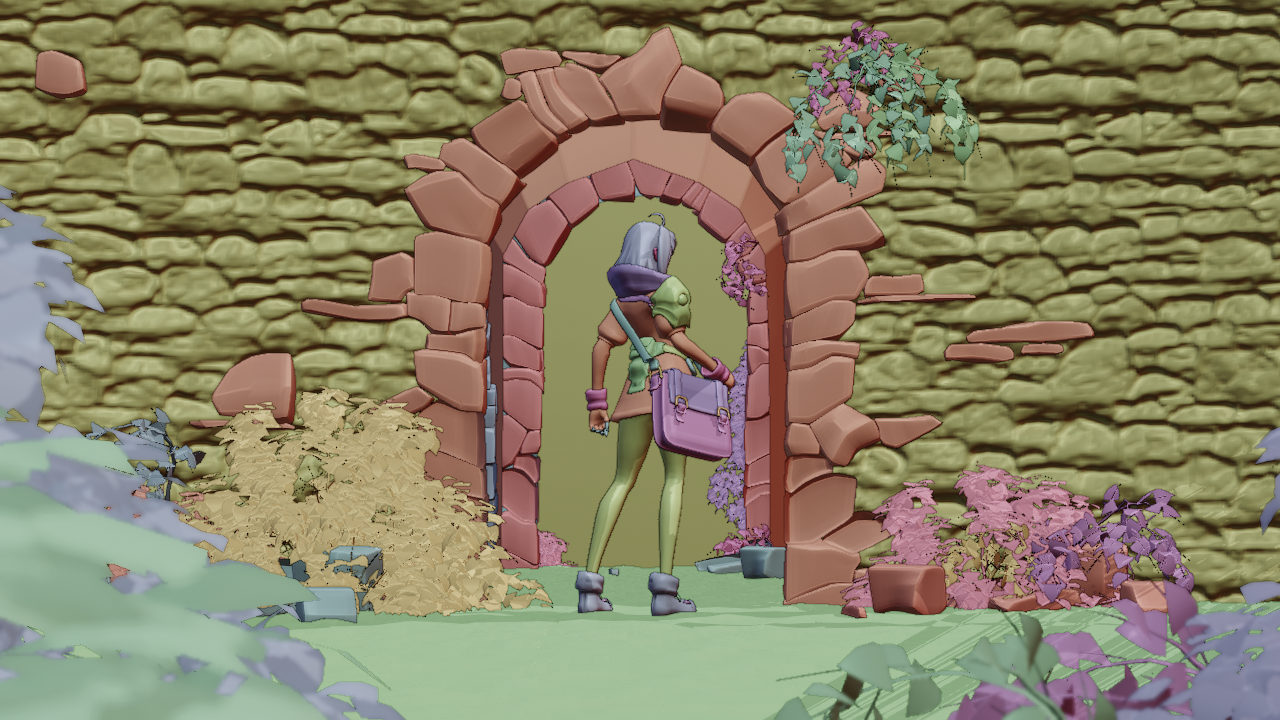 From there I built up the scene from scratch relying on Eevee to give me a good preview of how the light would fall on the scene. 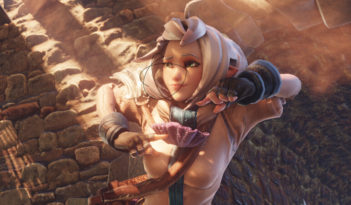 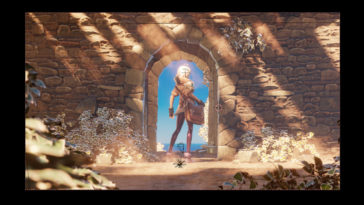 This also encouraged me because even in Eevee the scene was already looking good. But I wanted to push for more, so I went with Cycles instead. ( I wanted them bounce lights, and I'm not so familiar yet with Eevee's lighting set ups) 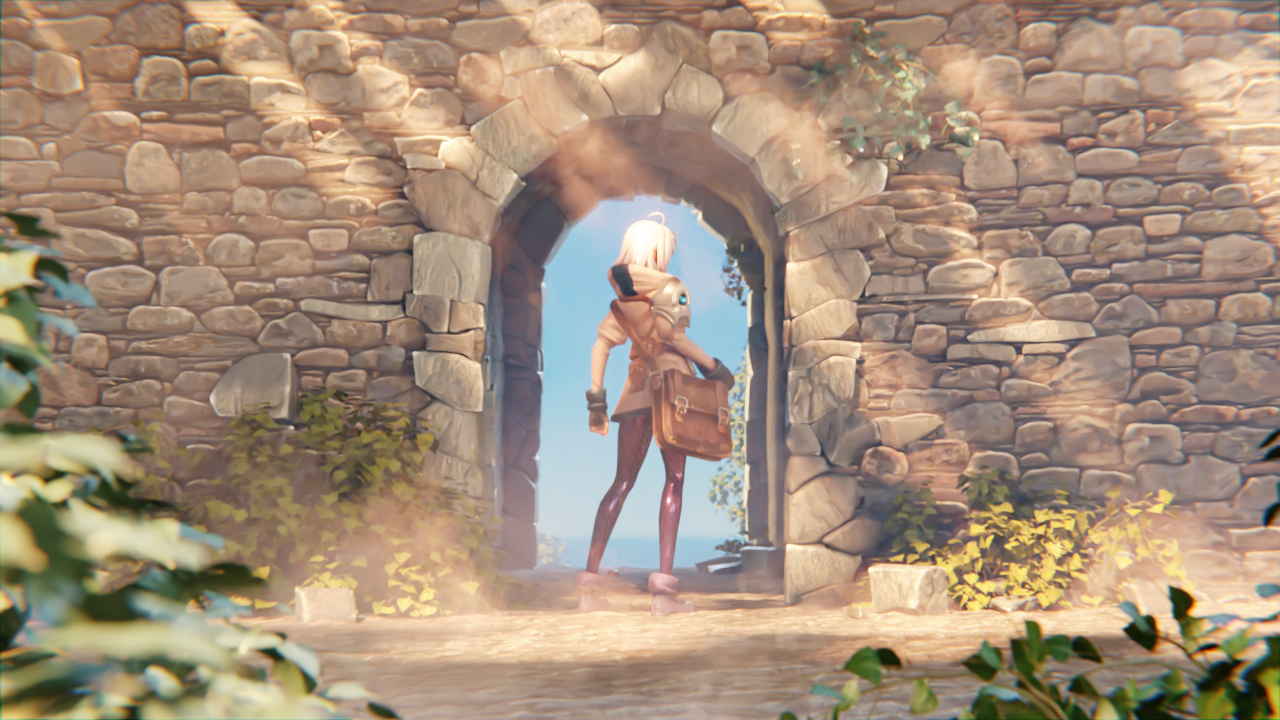 I added in more details like smoke and some volumetrics to give the shot more OOMPH!
I had a giant cube with a Volume Scatter set to a very low volume to give a bluish tint to the far away objects and some image planes of smoke to fake the smoke effect.

Then after around a day and a half of rendering at 450 samples plus the magic of denoise, I was ready for compositing. (at first I thought I could get away with 10 samples per frame and some denoising, but the jittering from the denoise wasn't good to look at. Currently Denoise works best when rendering stills. ) 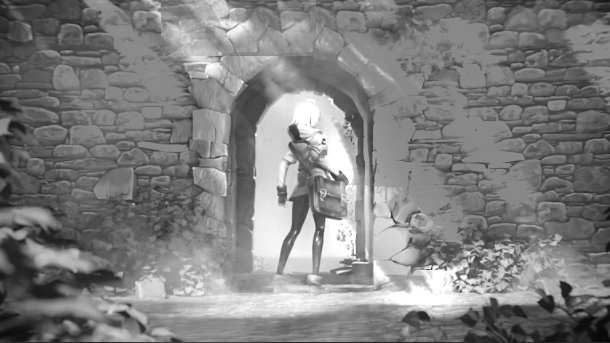 I asked my friendly neighborhood concept artist friend for some feedback on the composition and she provided me with the grayscale that toned down the contrast and brightness of some areas of the shot that was distracting the viewer's eyes from the main focal point.

After some post processing, I ended up with a much more solid composition: 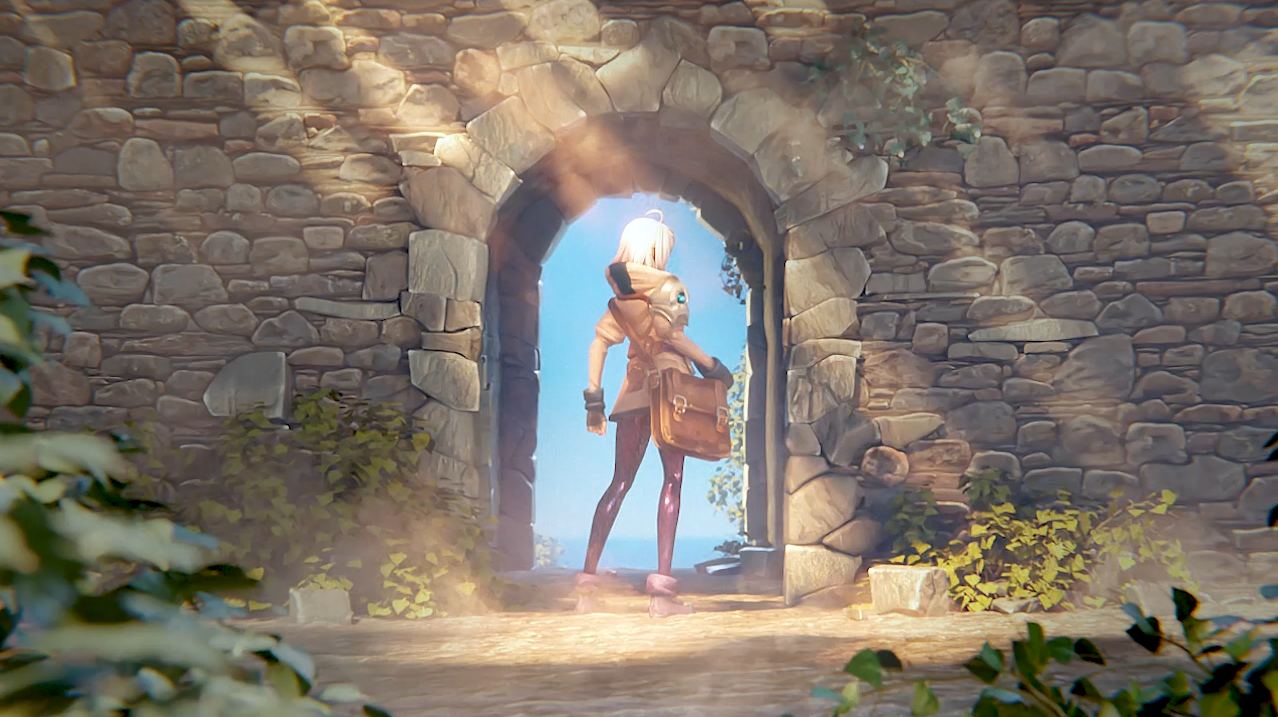 Main take away for me here was be good friends with a concept artist. HAHA
And also learn to lead the eyes of the audience to where you want them to look.

Thanks for reading and
Happy Blending!!

Character Animator at Ubisoft Philippines. I started playing around with blender around 12 years ago and it lead me to working in my dream job. :) 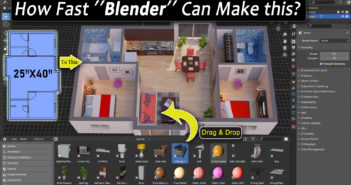 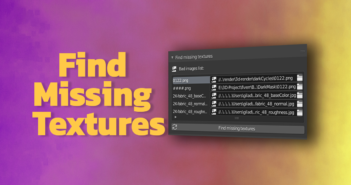