Every year, dedicated students contribute to Blender's development through the Google Summer of Code program. This always makes September a special time for me, as I get to write roundups of the resulting project, celebrating the students' work and Blender's community-driven development in general.

In a post appearing on the Blender Developers Blog, I talk in this third and penultimate episode of the roundup about Cian Jinks' and Dilith Jayakody's awesome projects contributing Blender's modelling capabilities by tackling two of this area's most used tools and workflows: The Knife tool and curves. Cian's work, which has already mostly landed in master, overhauled the knife tool and added a lot of functionality and quality of life improvement, While Dilith' work resulted in a new (and committed) Curve Fillet node and a work in progress "Curve Pen Tool". 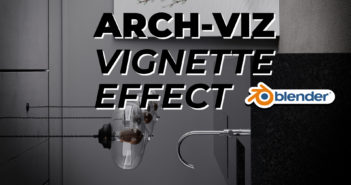 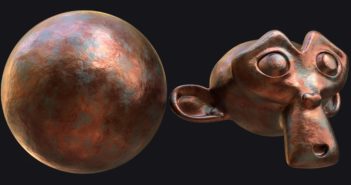