This project was largely an experiment in creating a decently-sized environment with a focus on composition and vibrant colors. The assets used to create this environment were a few Megascans for the cliffs, some nature photoscans from Ian Hubert, and a Ford Model B pickup model from Voronin_37 on SketchFab. 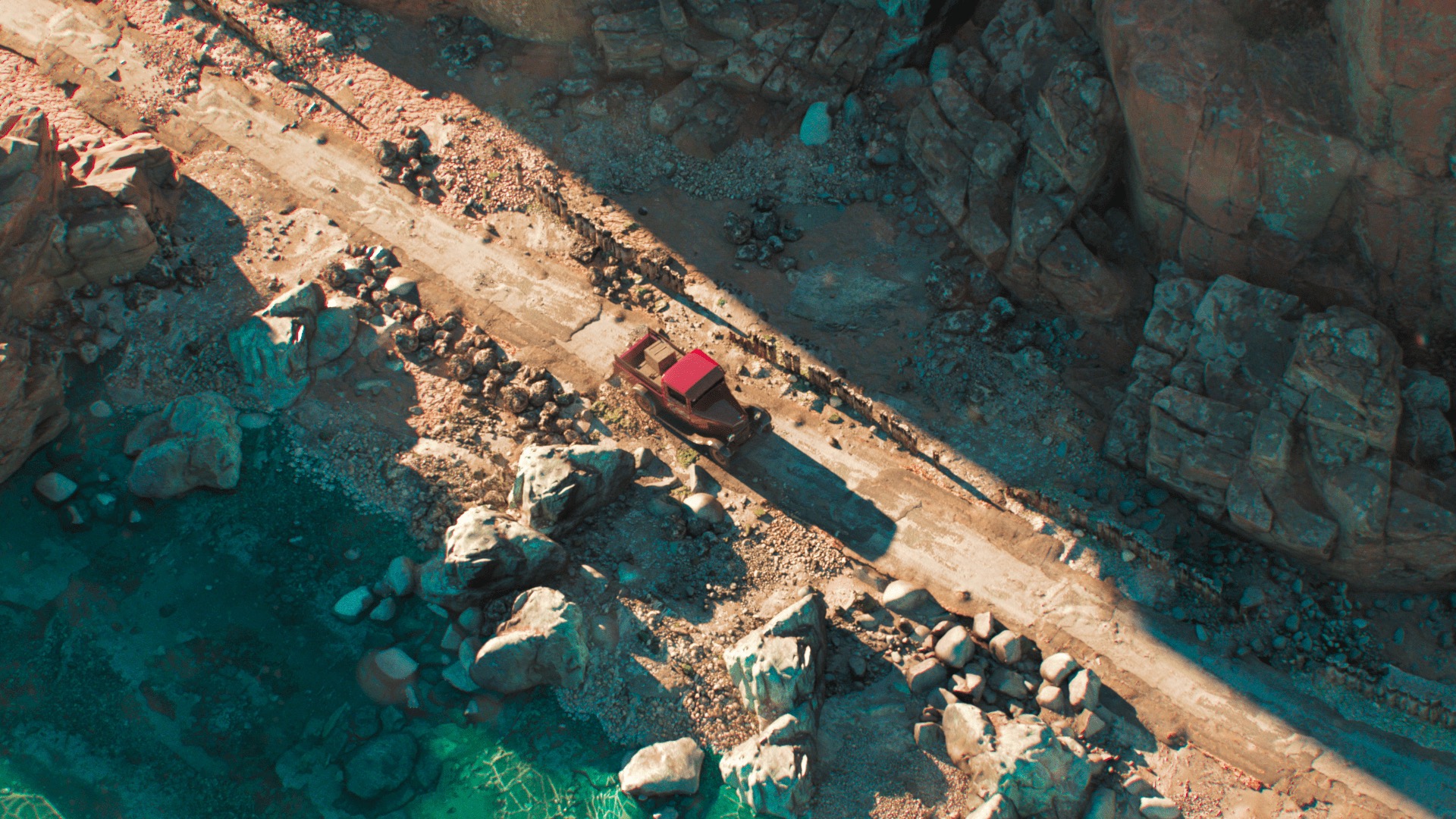 The water shader was an interesting challenge as it was all done within a shader on a single plane. I was able to use adaptive subdivision and displacement to give a bit of depth but the real highlight was the fake caustics using some Voronoi textures, some fancy ray mixing, and some vector transforms to give the appearance of motion. I created a tutorial for how to make the water which can be found here:

Rendering was handled in Cycles X which got render times down to about 1 minute per frame at 128 samples on a 3060 mobile. The render was then cleaned up with OpenImageDenoise to make sure that everything was grain-free. 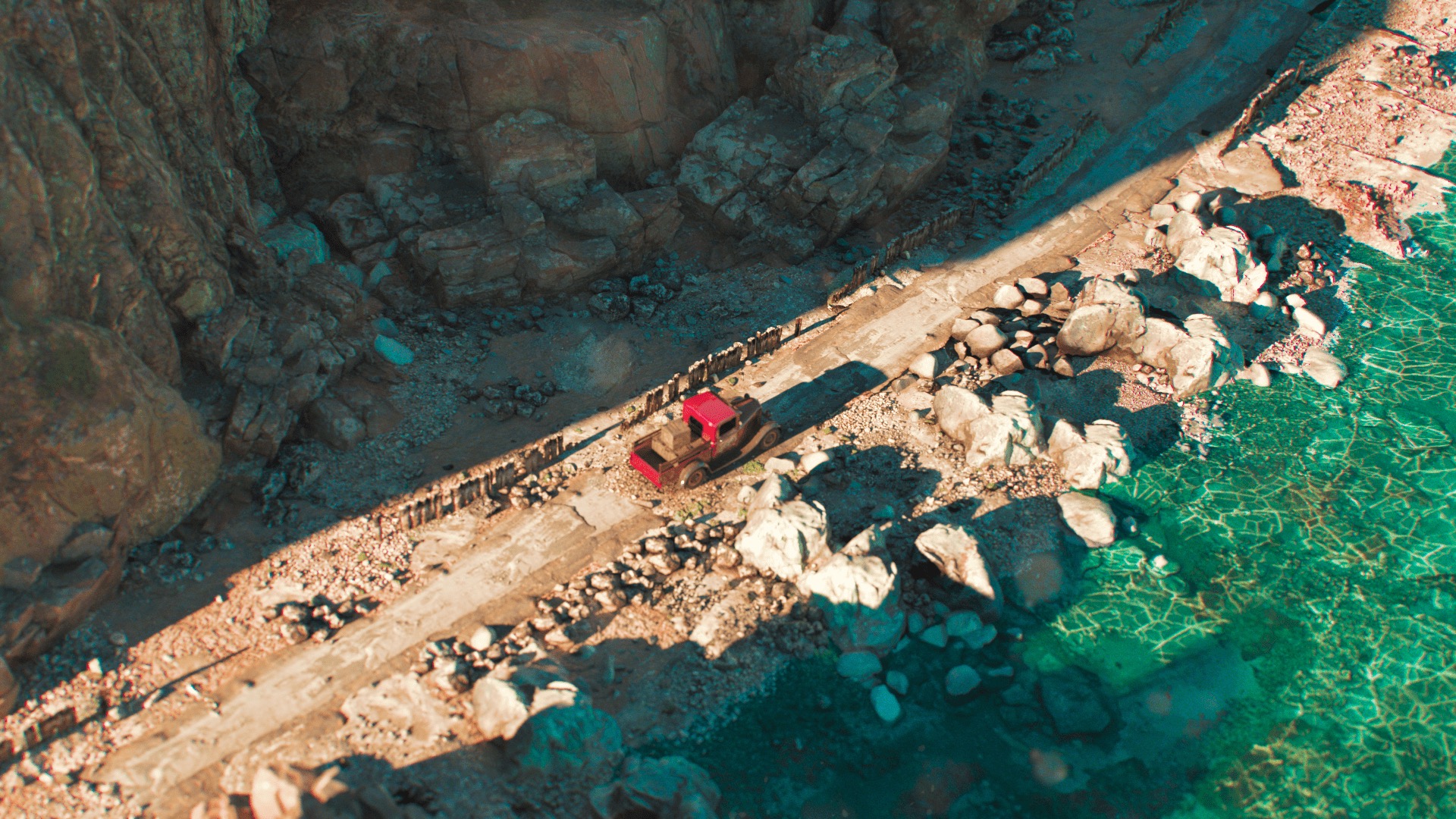 Compositing for the render was done in Nuke. I did some basic tricks like some lens dirt and flare and also tweaked some of the passes to add more local contrast in some areas. I also put the entire image through an ACES to sRGB transform. Since the image was initially rendered in sRGB, the transform really brought a lot of saturation into the colors which fit the almost fantastical feel I was trying to get in the render. 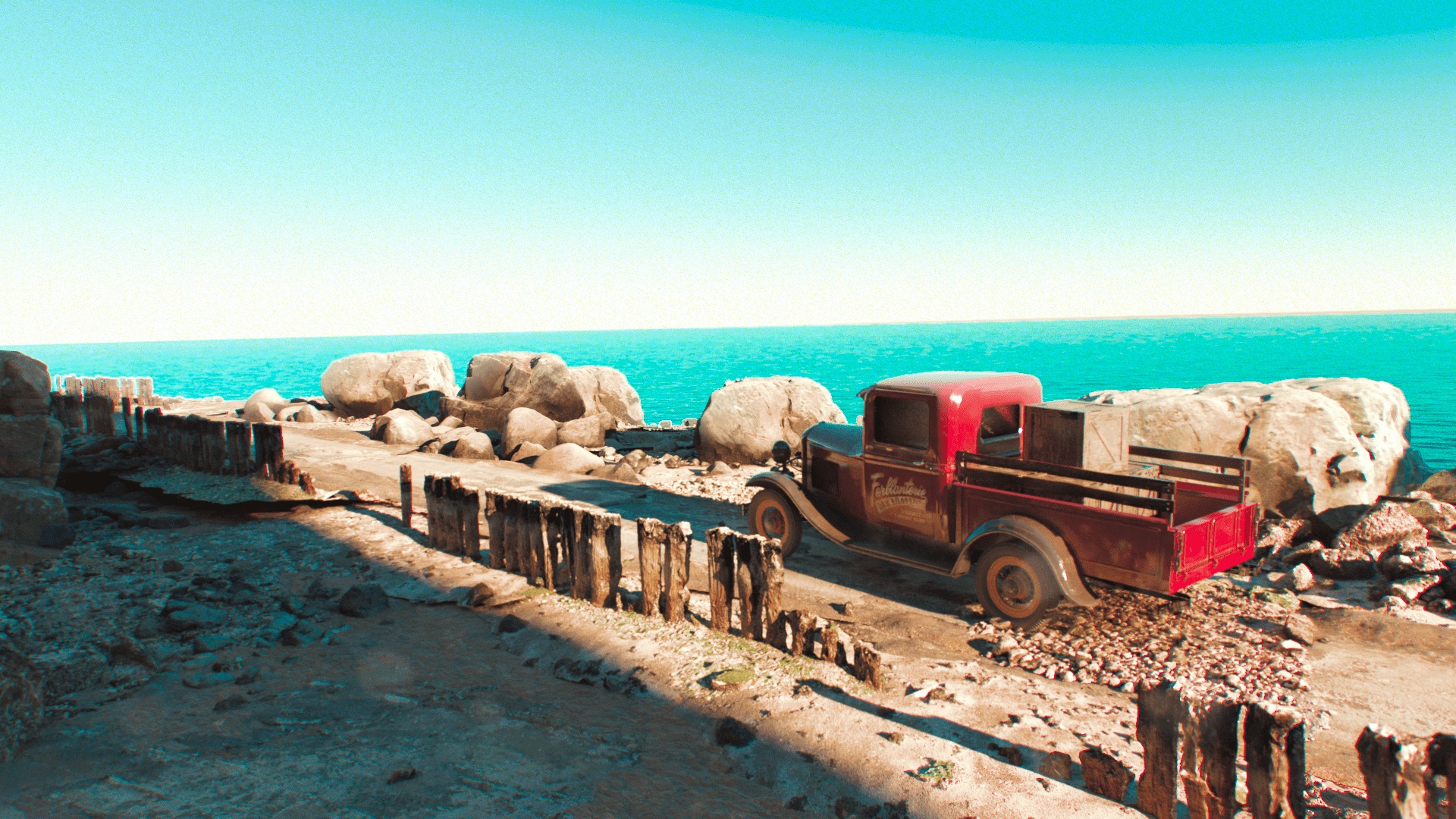 A 3d artist and engineer based in Virginia, Hayden Likes to focus on the technical side of 3d as well as the more artistic side. 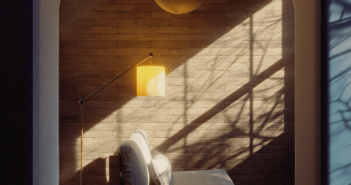 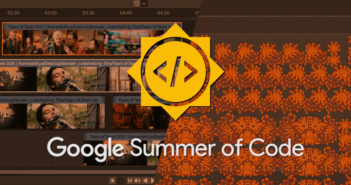