It finally happened: the groundbreaking Cycles X project has left its embryonic "experimental branch" phase and has just been merged with master, meaning it is now officially part of Blender 3.0!

The Cycles X project is now in Blender 3.0 alpha! ?

Cycles X has been announced a few months ago, promising a massive leap in rendering performance thanks to vast overhaul of the aging Cycles code, as well as the inclusion of several next gen technologies to the venerable render engine. It received great reception from the community who could try it in a separate experimental branch, and built anticipation for its ultimate inclusion with the official Blender build.

Well the time has finally come, and the improvements Cycles X brings prove to be worthy of the milestone 3.0 release:

Blender 3.0 is slated for release in early December, but you can download the latest Blender daily build and enjoy the future of Cycles right now on the link below: 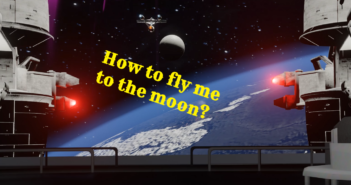 Previous ArticleTutorial : Blender 3.0A How to create a flight path from earth to the moon 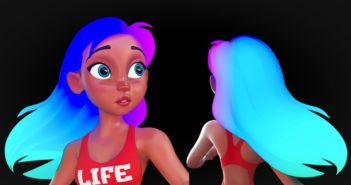 Next Article How to Make Pretty Glowing Hair in Blender in just 1 MINUTE!!!