We've got a new passion project to showcase 😀 It's a short and fun look at humanity's voyage to the outer planets!

If you're into space and science, this might be for you:

Did you catch the on-screen reference to our favorite software?

We've done all of the animation work in Blender. Most shots were rendered with Cycles, but EEVEE was extensively used. There's even a bit of Unreal Engine. We're aiming for a more real-time approach in the future! First, we have to upgrade our hardware a bit 🤔

Compositing was mainly done in Resolve/Fusion, as it's faster than Blender's compositor, especially when dealing with huge *.exr's and lots of passes.

More episodes are coming soon! Here's a short trailer that teases some of the upcoming animation work and all-round quirky stuff to come:

Thanks for checking it out, fellow Blender (& Space) enthusiasts 🚀

P.S. how big of a crossover is there between Blenderers and space enthusiasts? Judging by our studio, it's 100%. There's a huge sampling bias to that number, though 😅 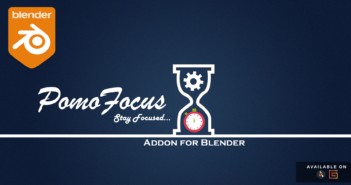 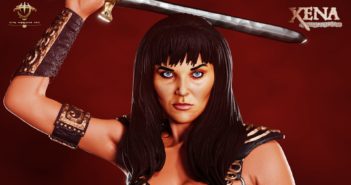