Since its first release with Blender 2.92, "Geometry Nodes" has been widely embraced by the community as the new cool kid on the block, marking Blender's first concrete step towards the procedural Valhalla of Everything Nodes, one that has been in continuous heavy development ever since.  The developers listened to users' feedback on the unintuitive and sometimes limiting nature of the current attributes workflows, and following a meetup at the Blender HQ in July, released several documents and design prototypes for the next iteration of the powerful system. 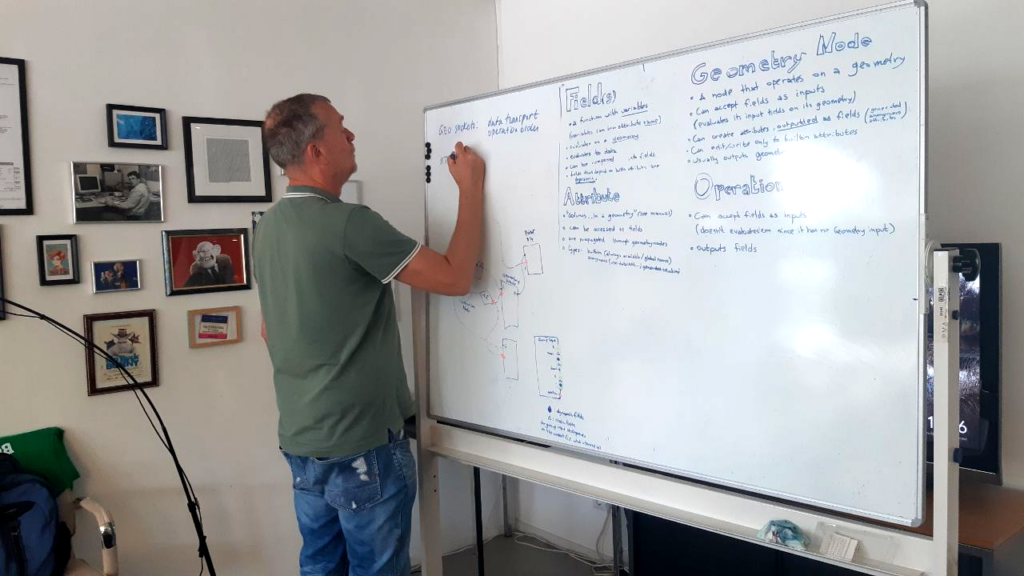 This has been followed by the impressively quick development of two useable prototypes of the aforementioned designs, allowing the community to get a feel for both proposals and voice their opinions and ideas.

Following this successful experiment, the decision has been made: The "Fields" proposal has been adopted as the future roadmap for Geometry Nodes, thanks to its ease of use and flexibility, as well as its familiarity with Blender's shader nodes workflow. 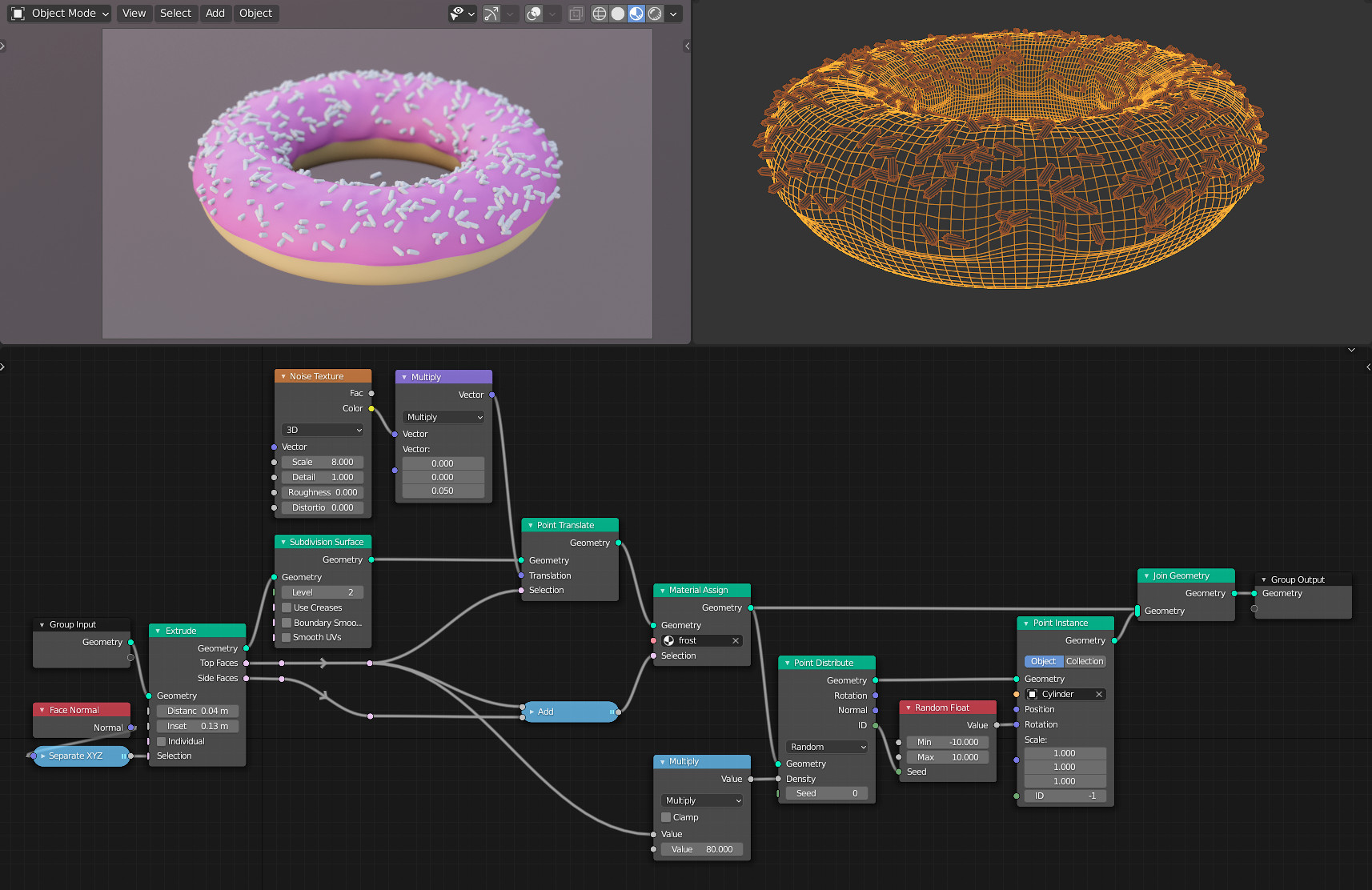 Now that the fields proposal has been agreed on, the team will switch gears into answering pressing design questions and decisions to finalize the new system, before focusing on implementing the proposal and preserving backwards compatibility.

Check out Dalai Felinto's extensive post on the Blender Developers' Blog for much more information on what's to come: 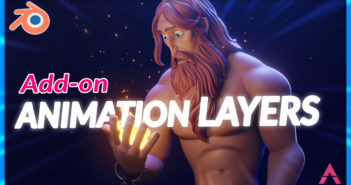 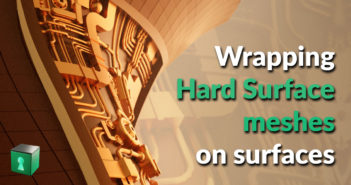