Cgvirus shares a free add-on that lets you retarget motion capture data from Mixamo, BVH or iClone to Rigify, Daz3D or custom rigs. You can download the add-on from Github. 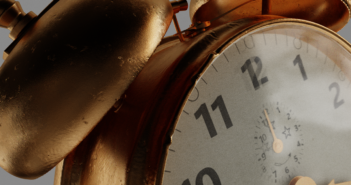