Hello! My name is Sophie Jantak, and I’ve been using Blender since late last year, when a computer upgrade meant I could finally get my hands on that magical tool that had intrigued but eluded me for over a year: Grease Pencil.

It’s hard to summarize my creative journey (a journey I still consider in its early stages!). I grew up wanting to be an author (and still find writing very cathartic, though for the time being I’m happy having my fiction work be just for me). After high school, I got a degree in environmental and wildlife management. Since then, my years have been split in two: working seasonal jobs and saving up, then on my months off giving all I had to my dream of telling compelling stories through drawings, following online courses and working to get my skills up.

Now Grease Pencil has captured my heart, and I make YouTube videos about the things I learn and try, and about potential stumbling blocks. I made this piece for a beginner Grease Pencil tutorial that you can watch for free here:

This piece was made to showcase the main tools I use to create 3D paintings with Grease Pencil.

All my 3D Grease Pencil paintings start from some 3D form. The modeling is always the simplest part of my process because I don’t want perfect shapes or intricate details, I just want something. Something to build on top of. It’s with Grease Pencil that I add complexity.

This tree started from a single Grease Pencil stroke. 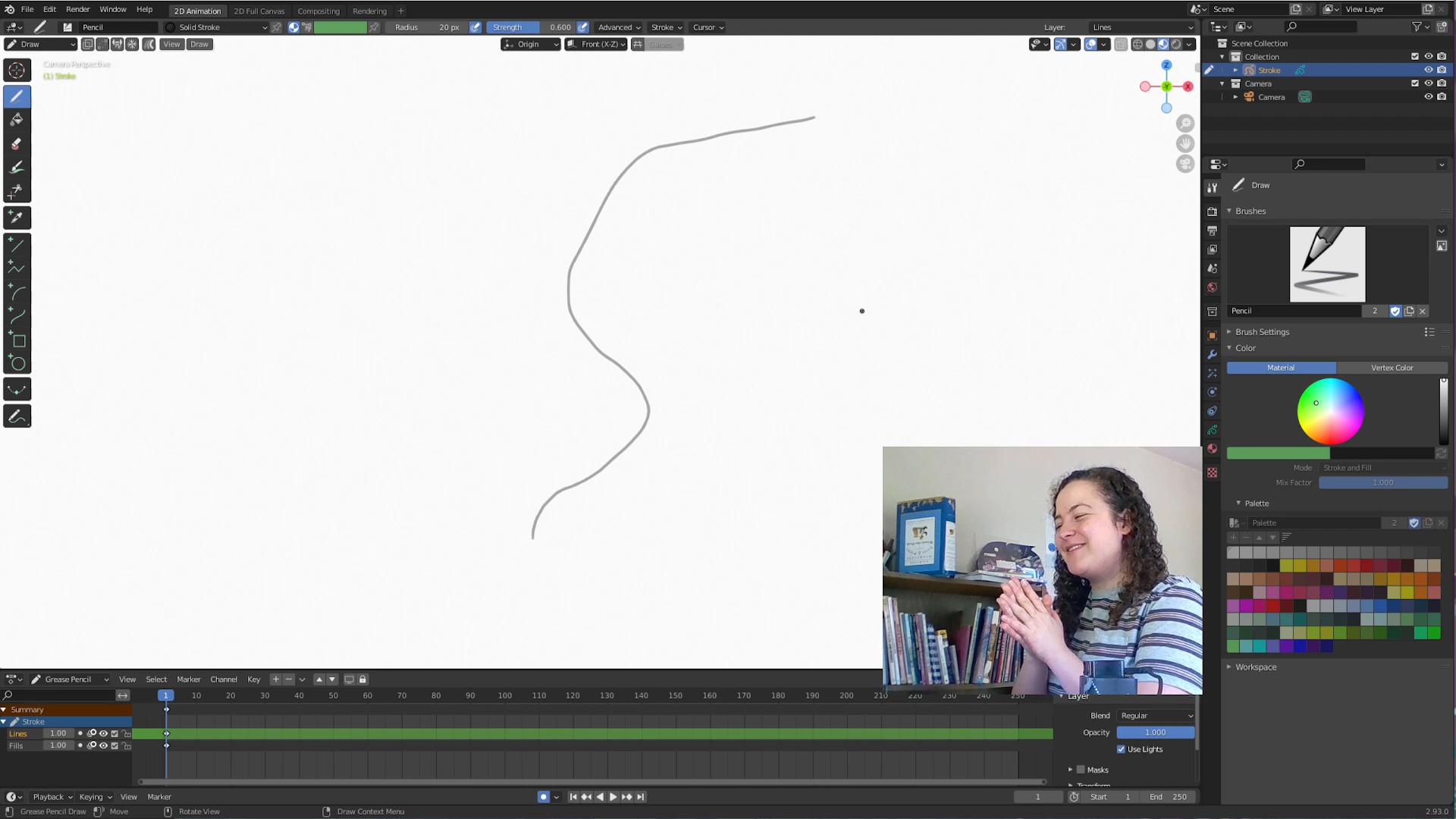 I converted that stroke to a mesh, sculpted a tree trunk from it, and then converted it back to Grease Pencil. Of course, that was done to teach how to convert Grease Pencil to mesh and vice versa, but this is an important part of my process. 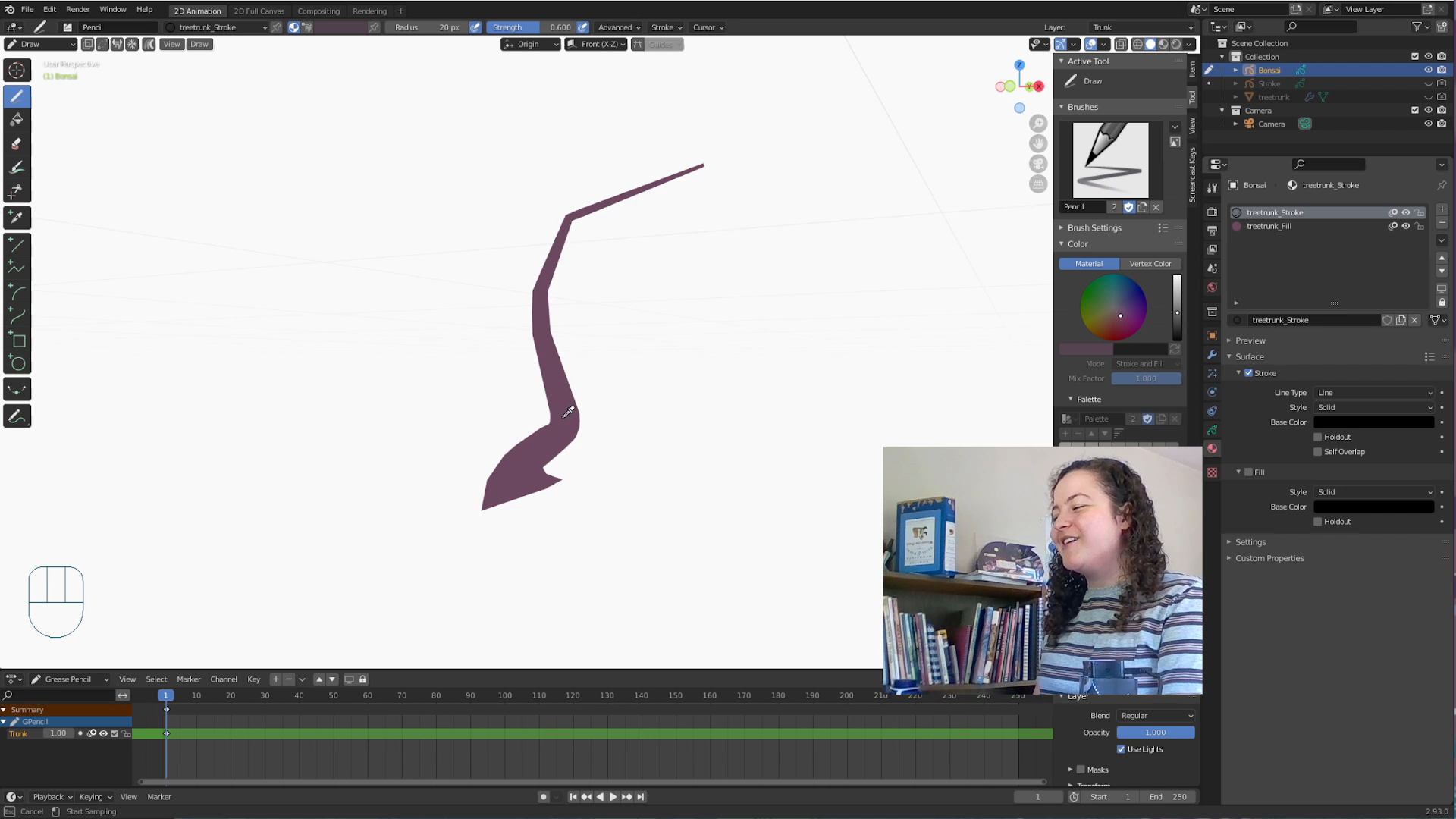 Blender makes sculpting meshes easy. Getting big solid shapes is fast. So is building a character or a scene from those shapes. Grease Pencil can draw on top of meshes with the stroke placement set to “surface,” and the meshes are useful for hiding strokes on the other side of the object.

But I also want to convert the meshes to Grease Pencil (often keeping the meshes for the reasons above). Now I have this 3D form, but built out of a Grease Pencil fill material. I can draw on top of this with stroke placement set to “stroke”. But the fill is also flat, no indication that it’s a 3D form. And I can mask large Grease Pencil strokes that would normally make a piece chaotic to this layer of fills, and all of a sudden they are contained to those fills. With those big strokes I can get soft gradients, soft details.

Or, I could mask the fill layer to sketchy strokes and have a 3D form that looks like it’s created from sketchy lines. It’s this combination of meshes and Grease Pencil that really excites me. I think you can get a solid base quite quickly, and then Grease Pencil has all kinds of fun modifiers and effects that can be animated.

Grease Pencil on its own

The rest of the tutorial covers all the ways you can make strokes in 3D space. It takes up more than half the tutorial because there’s a lot of different ways you can go about this, but don’t assume this means it’s more important than the previous section. In most of my pieces, these strokes are just used to add accents or extra details—still very important, but mainly frosting on top of the cake.

What excites me most is stroke placement on stroke. This was used to draw the branches and most of the leaves and the details on the moss ball. 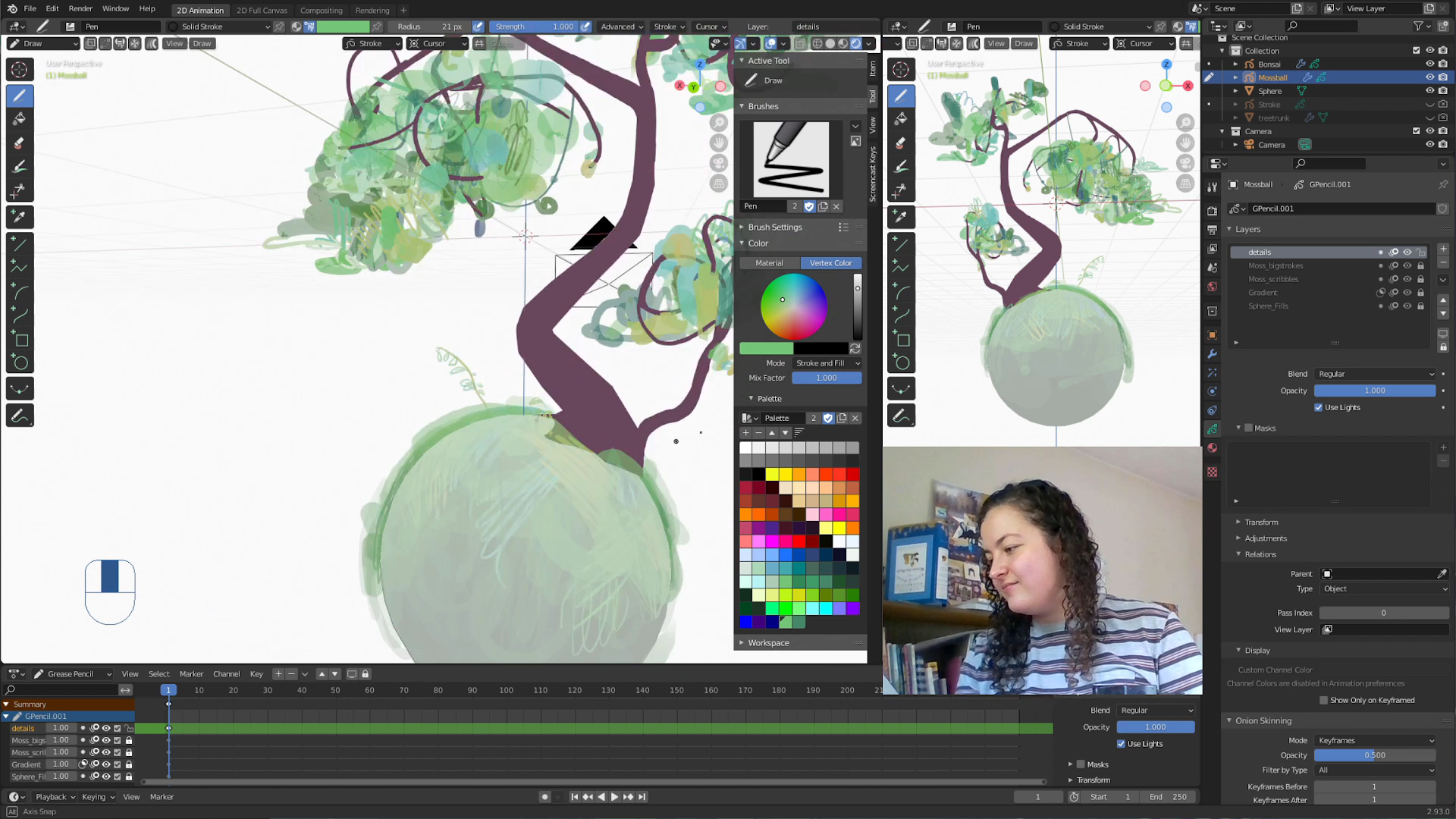 To be honest, I only recently started using this stroke placement mode. Because it is very weird. And I wouldn’t recommend trying to build entire forms from it alone. But once you’ve learned to wrangle it I think it allows the most room for creativity and flexibility.

I’m not a 2D animator. I don’t redraw keyframes. I have a lot of respect for 2D animators, but that’s not something I ever wanted to do.

But there are all kinds of ways Blender allows me to be an animator, in spite of that. Because these strokes exist in 3D space I can create an animation just by rotating the camera around them. I can add a noise modifier to breathe some life into a still piece.

That’s the extent of animating I covered in this tutorial, but that’s just scratching the surface, and I’m planning a sequel that will focus on all the ways you can animate with Grease Pencil.

From having Grease Pencil strokes that move independently from others, to animating different modifiers to get something to grow from nothing or fade away, to change colour or thickness or strength, and bringing this all together with Grease Pencil effects. Here is a peak into some of the possibilities:

I’ve used the word excited a lot in this article, but this is another aspect of Grease Pencil that really excites me.

I get bored drawing the same subject more than once, but with Grease Pencil I can get dozens of illustrations from one 3D drawing.

I’m not a great visualizer or planner, but with this vector-based tool and its modifiers I can be constantly repositioning, recolouring, trying new things. 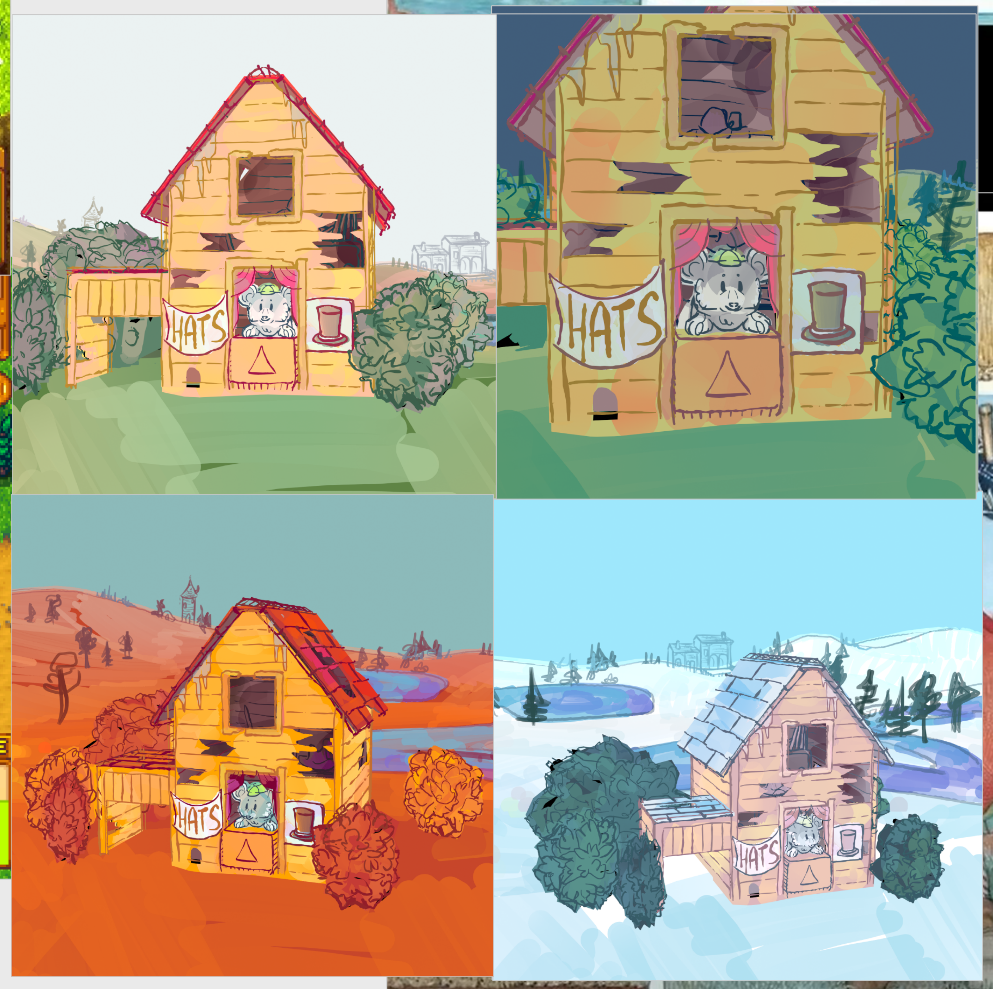 It fits like a glove and has opened up possibilities I never could have imagined. And I hope to drag more illustrators, 2D artists, non-animators, and impatient artists to the grease pencil side. 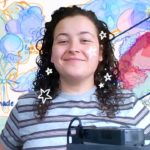 Sophie Jantak, Illustrator who gets excited about Grease Pencil on camera. 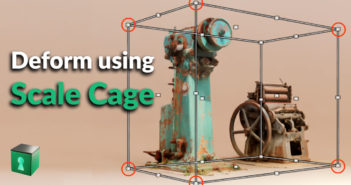 Next Article Creating a conceptual building easily with Geometry Nodes