Closing up the last week of July is a collection of incredible picks promising to stir and inspire, with the artworks illustrating mesmerizing moments from high in the clouds, to deserts, marshlands, seasides, and fantastical underwater realms. Enjoy!

Heading up today's collection is this incredible NPR masterpiece by US-based artist Beau Chapman. His "Lofi Underwater Wallpaper" mixes cell shading and Japanese aesthetics, giving it a unique stylization with a "nostalgic" aesthetic, due in part to the judicious choice of a Gameboy-esque color scheme. A quick glance at the AO pass below only cements the incredible shading and lighting work behind this artwork, fully transforming a 3D setup into an iconic 2D style. 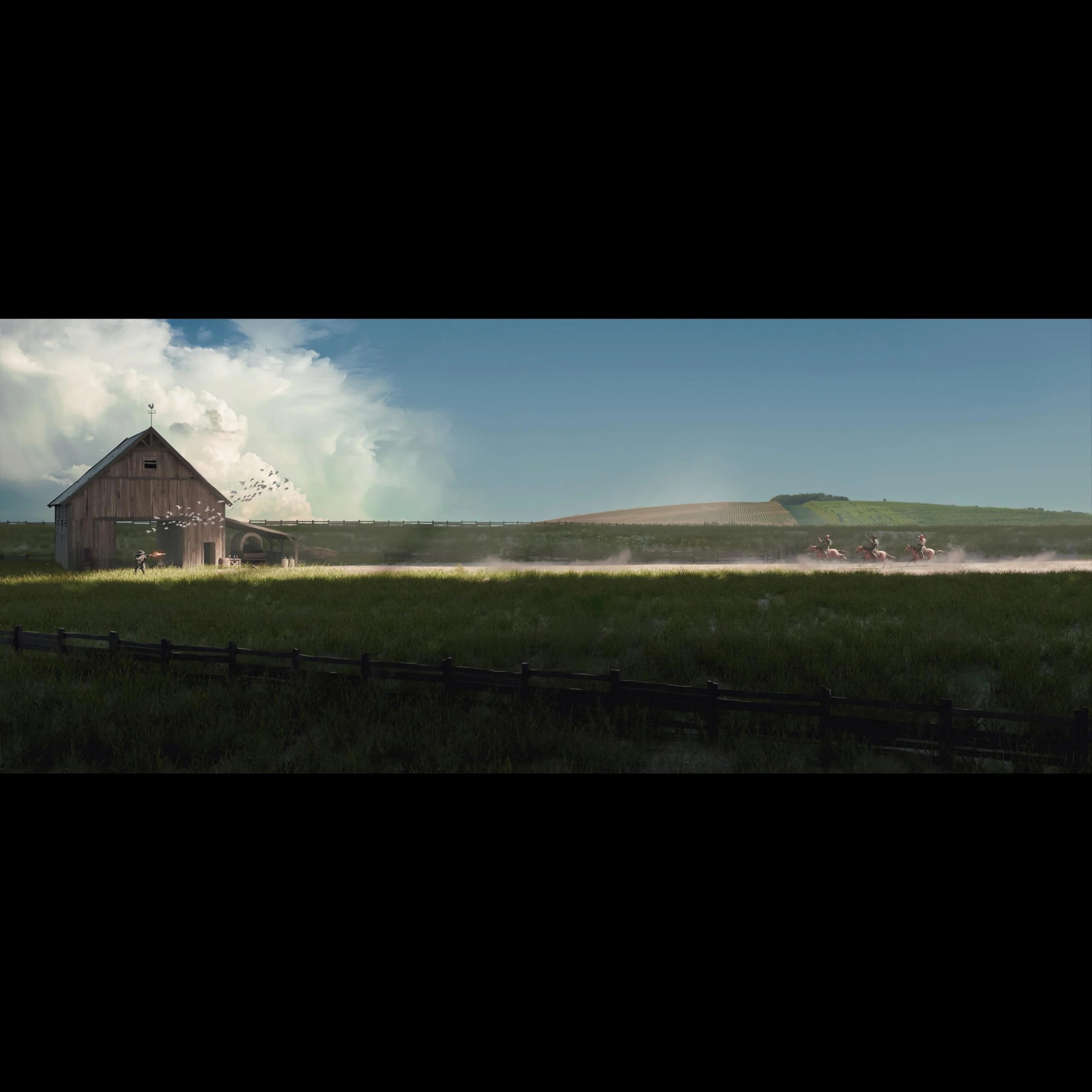 Next up is Aaron Andrews' great western-style environment piece, "The Ambush". Aaron used a plethora of techniques to bolster his 3D-in-Blender to 2D-paintover-in-Photoshop workflow, including the generation of "ID maps" by using a Workbench render with a flat style and "random" shading. Aaron was kind enough to provide a video breakdown of his process in a comment on his Reddit post, which can be found below.

Another artwork over from the Blender subreddit is Fenner Rockliffe's incredibly impressive "Shelter". The cinematic short boasts incredible production value, courtesy of Fenner's chops as a professional VFX artist currently working in the industry. Fenner provided a breakdown of his artwork on his Instagram page, which can be found below.

Next up is "The Sea Duck", a beautifully moody piece by concept artist Nicholas Pitts. Inspired by the TaleSpin animated series, Nicholas used floating plants assets from Megascans, a photoscan of himself as the character in the scene and modelled everything else in Blender. The scene was rendered with Cycles and composited in Nuke. The scene shines by its composition and beautiful lighting and texturing work on the sea plane.

Yota Tasaki's posts are always more impressive than the last, with his signature camera work and an incredible eye for environments never failing to astonish. "Cloud City" sees him experimenting with Cycles X, which only just got volume rendering support. Yota certainly puts the revamped renderer's new-found power to good use, with the clouds perfectly framing the massive floating city and imparting it with it's sense of scale. 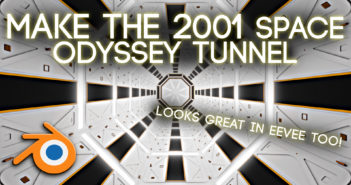 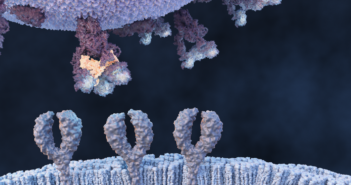