The FreeMoCap project, an open-source motion capture system built on low-cost equipment has just been announced by Jon Matthis.

While still in pre-alpha and in heavy development, the project aims to eventually deliver an easy-to-use, fully-fledged motion capture system for less than 100 US dollars. The system leverages multiple motion capture software such as OpenPose, DeepLabCut, and more to do its markerless 3D motion tracking.

Check out the link below to download the pre-alpha version and to access the documentation and installation instructions. 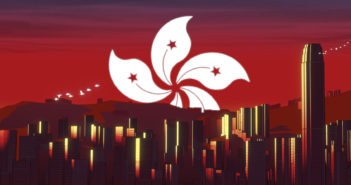 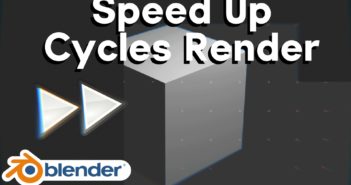 Next Article How to Speed Up Cycles Render (Tutorial)