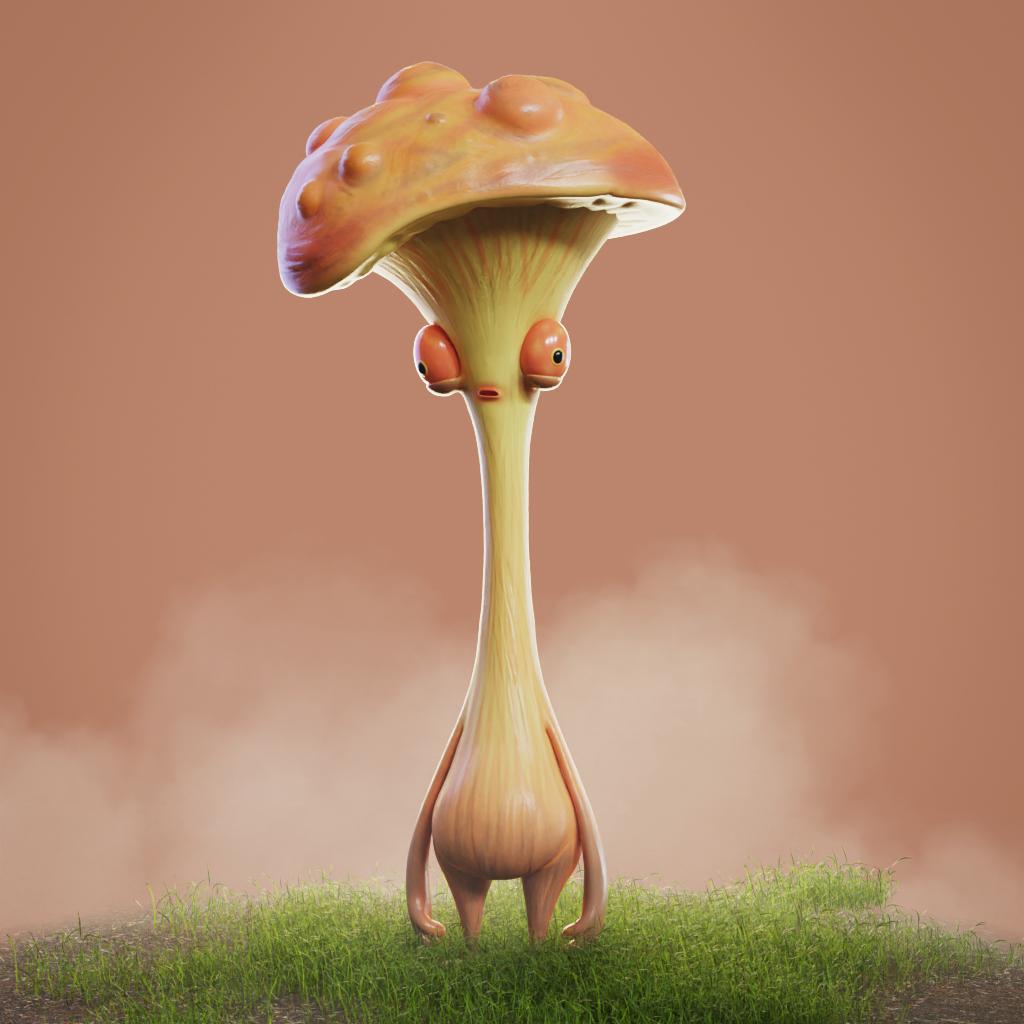 First up today over from the Blender subreddit is Matt Curtis' fantastic character work, "Mushroom Boi". Based on a concept by Samuel Schulz, Matt manages to infuse relatively simple anatomy with a ton of character, and accurately transcribes the 2D concept into the 3D realm. Substance painter was use for the texturing process. Check out his Instagram or Artstation pages for more amazing character work.

Tarot Frank - Another season passes me by 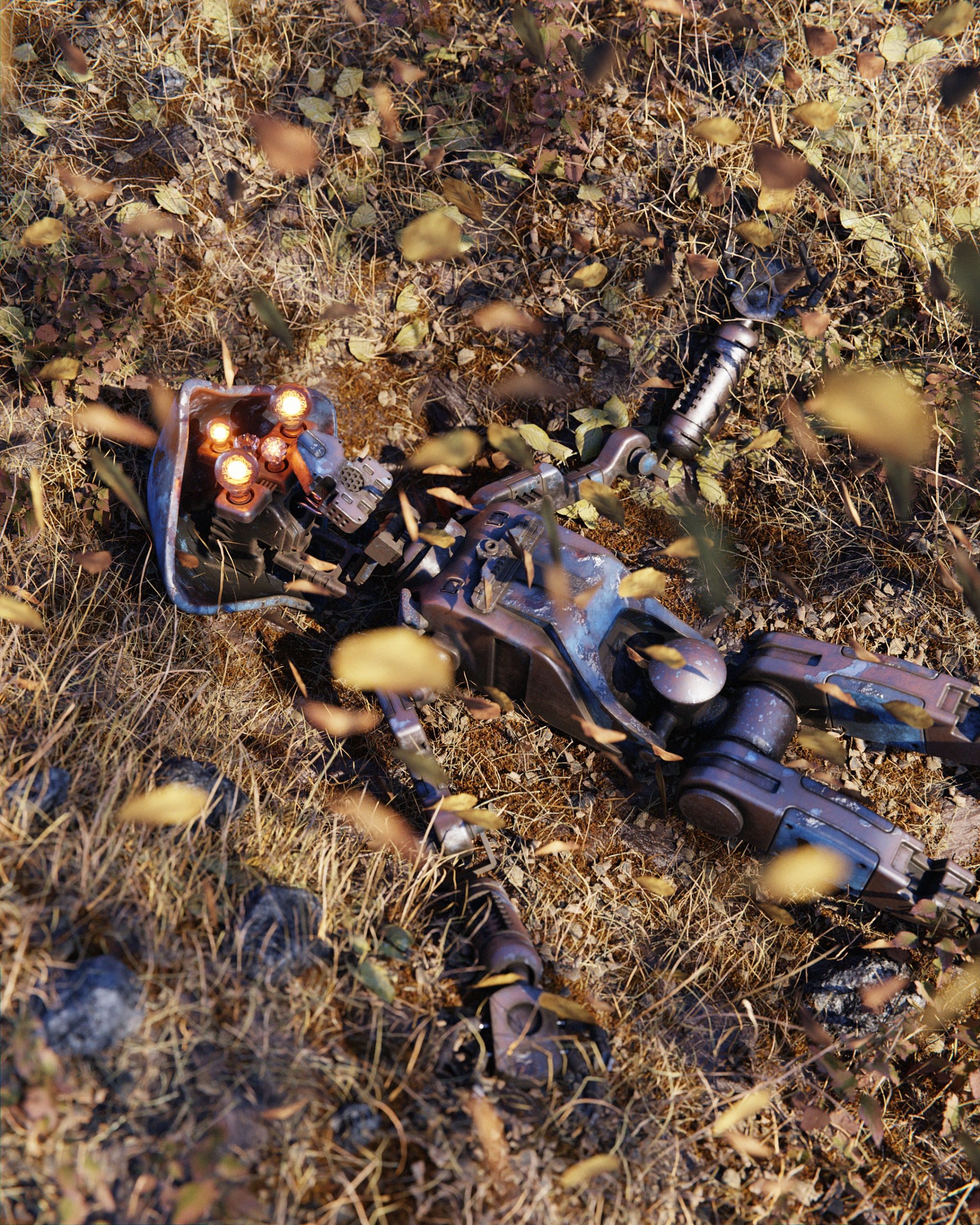 Next up is another fantastic character piece: "Another season passes me by" by artist Tarot Frank. Blender was used for the modelling of the robot and the scene setup, while photoshop was used for grading. The robot itself has a captivating design with the bulb lights drawing attention to the face, and the foliage and general environment work are not only technically great, but present a nice contextual contrast to the metallic/industrial design of the robot.

The author of this next piece is Wesley Phua, a Singapour-based concept artist. This piece. "Vertical Farm", is a part of a personal project he is working on called "Concord", a utopian near-future environment/civilization. This particular piece features great colorwork and depth in the composition, with the process of going from a 3D base in Blender to a paint-over in Photoshop being shared by Wesley in the video below.

Next up is Juan Ignacio's impressive KSP Fan-art animation, "Staging". This piece was done using Blender 2.92, and rendered using Eevee. Other software used include  Gimp for texture creation, Nuke for compositing, and Premiere Pro for editing. The end result is an impressive short showcasing Juan's wide range of skills, starting from modeling all the way to animation and environment creation. 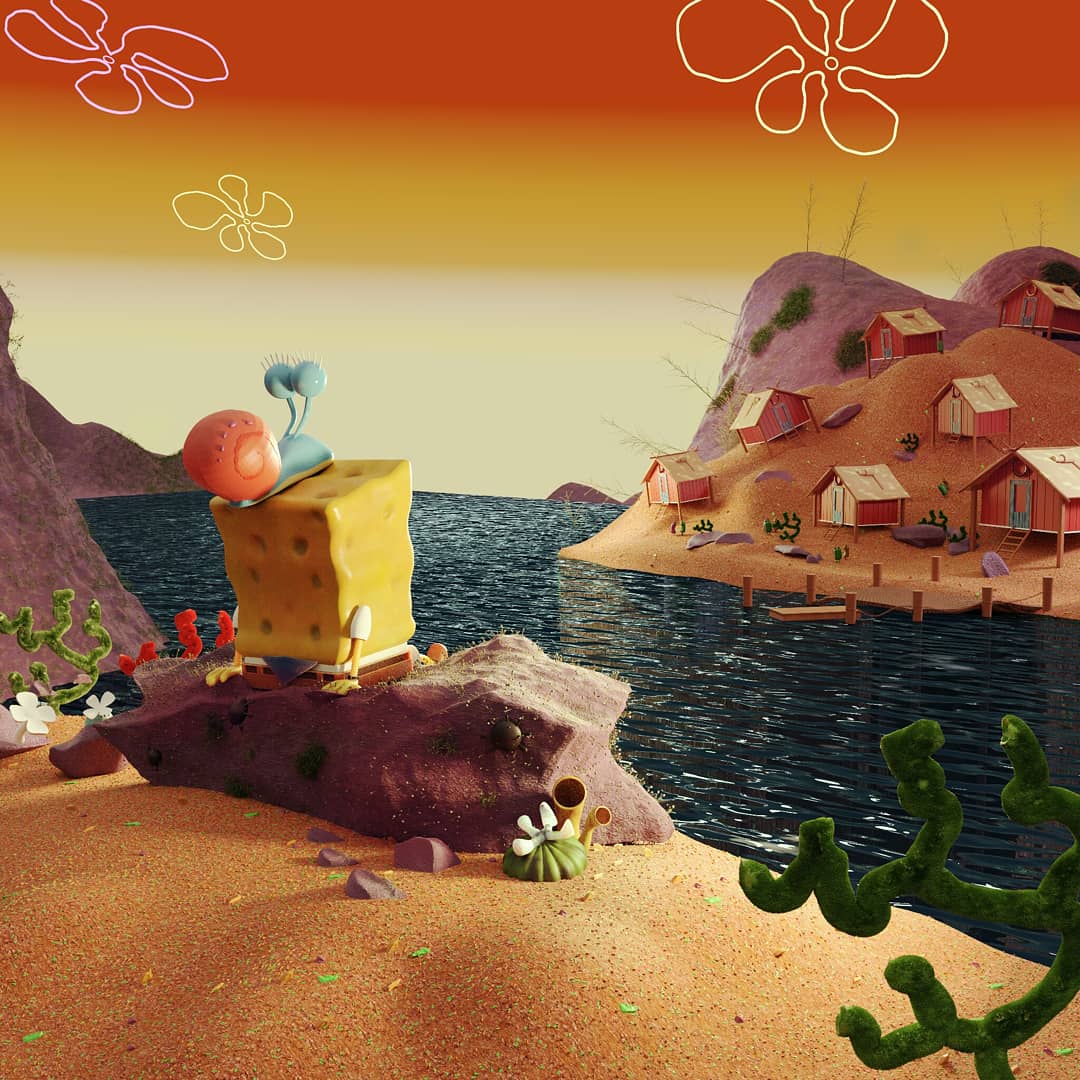 Last but not least is another piece of fan-art by Blender Artists' member Ebe Nezer, "Spongebob and Gary". This piece features a beautifully eery "tactile aesthetic", with the realistic shading contrasting perfectly with the stylized topology of the environment and characters. 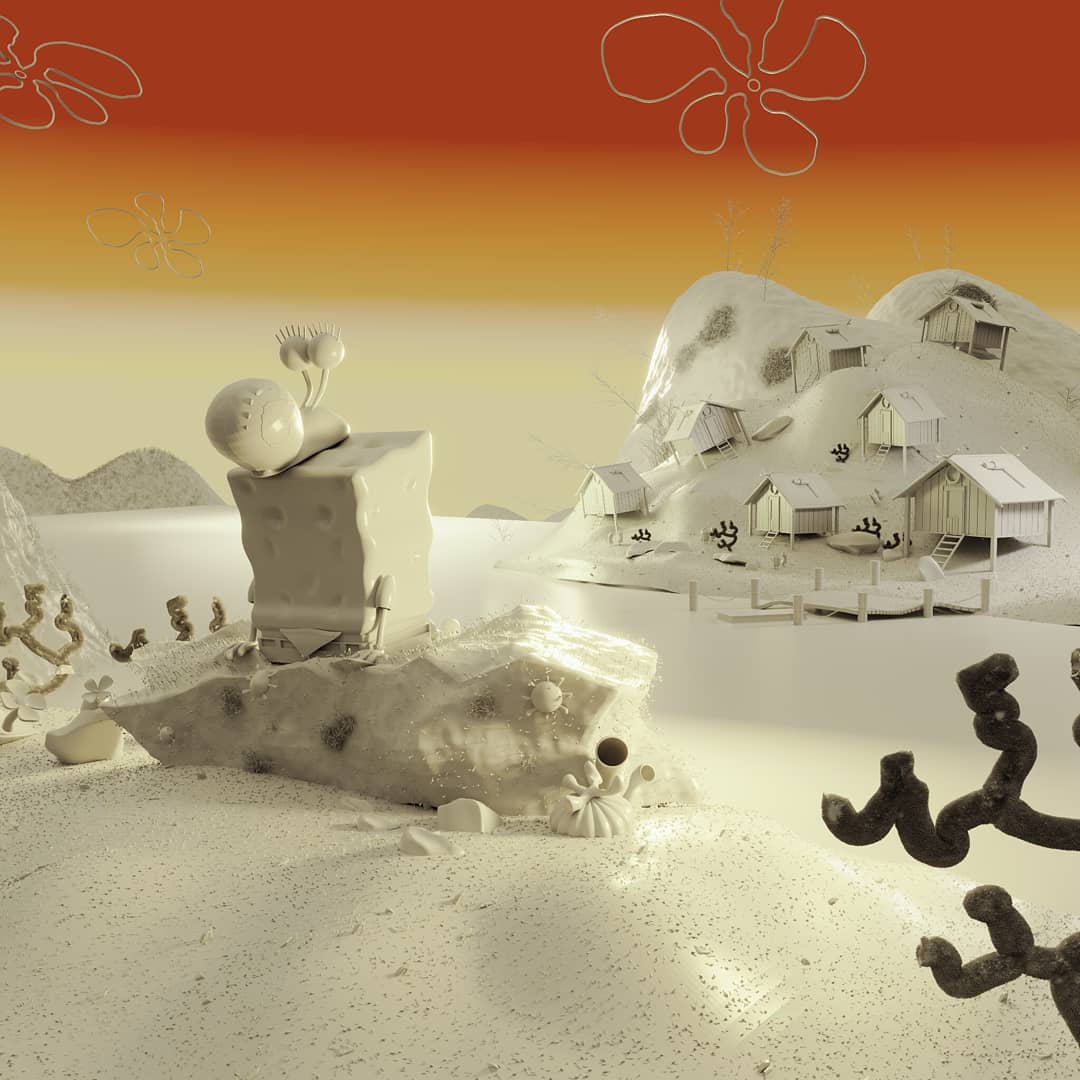 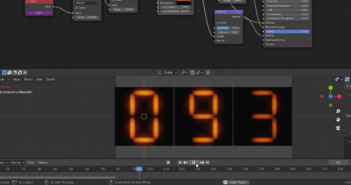 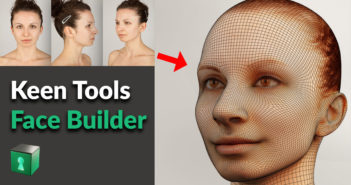